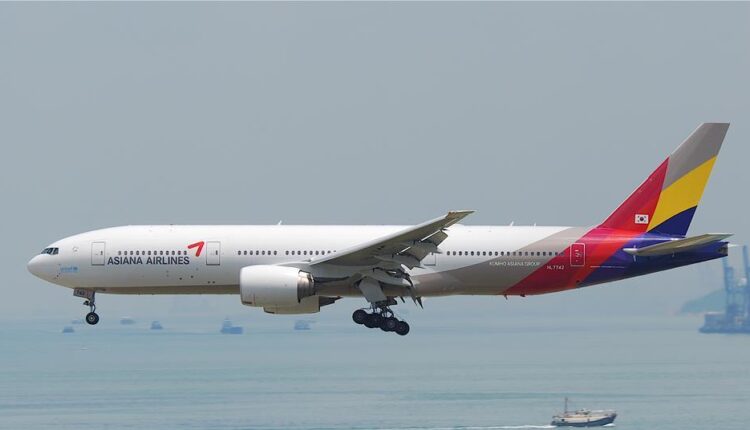 Asiana will offer one flight a week on the Incheon-Delhi route starting from Friday after it suspended the route 33 months ago due to the Covid-19 pandemic, Yonhap News Agency quoted the company as saying in a statement.

The airline added that it will also expand the number of flights on routes to Sydney, Los Angeles, Osaka, Fukuoka, Hanoi, Ho Chi Minh City and Manila from May.

Asiana operates 25 international routes, down from 71 before the pandemic, and seven domestic routes.

The country’s No. 2 full-service carrier after Korean Air Lines Co., has another low-cost carrier Air Seoul Inc. under its wing.