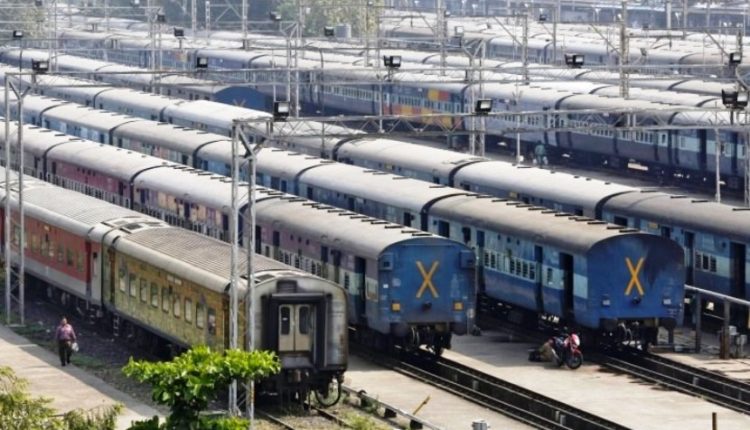 Bengaluru: South Western Railway (SWR) zone’s digital file movement has tripled in the past four months amid the COVID pandemic and multiple iterations of the lockdown, an official said on Friday.

“The number of digital files of SWR on National Informatics Centre (NIC) e-office platform, implemented by RailTel, has increased more than three times during the past four months, April-July, 2020,” said an official.

According to the railway zone, the rise in digital platform usage can be attributed to the lockdown and the efforts aimed at minimizing human and physical contact at the workplace, replacing a manual filing system.

Due to the coronavirus pandemic, SWR’s e-files created by users standing at 3,623 rose to 14,069, a threefold rise. During this time, 803 new e-office users were registered.

“With the usage of digital filing increasing rapidly, SWR is on the fast track of adapting paperless office culture which will not only save operational cost but also reduces the carbon footprint,” said the official.

Incidentally, with the availability of the e-office facility, the majority of the railway zone’s file work is now able to function smoothly without a physical presence in the offices.

The zone considers such convenience as a boon in these times of crisis and pandemic.

“RailTel has also provided Virtual Private Network (VPN) connections to railway officials for enabling them to process the file works remotely. Quick disposal of files and systematic, timely monitoring of pending files are some of the other immediate advantages of NIC e-office,” the official said.

Meanwhile, to familiarise railway employees with the e-office, training has been imparted to them and similar videos have been uploaded on YouTube.

“The officials have been motivated to give up the habit of using a manual file system. RailTel has also provided a helpdesk to assist railway users in case of a difficulty faced while working through the electronic platform,” she said.

The NIC e-office is a cloud-enabled software that is hosted on RailTel datacentres in Secunderabad and Gurgaon.

“The zonal headquarters, Hubballi and Bengaluru division have been using the e-office platform since July 2019 and Hubballi and Mysuru from January 2020,” the official added.

Ajay Kumar Singh, the SWR zone General Manager said the e-office has facilitated quick disposal of files during a time when no contact is the norm amid the pandemic.

He said the railway zone is moving into a work culture through e-office where there will be transparency and paperless working.

RailTel, a miniratna public sector unit under the Ministry of Railways is implementing the NIC e-office suites for the Indian Railways in a phased manner.

Across Indian Railways, currently, there are one lakh plus e-office users in 106 units of the railways, who have generated 17.6 lakh e-receipts and 5.7 lakh e-files.

The SWR was created combining the reorganized Hubli division from South Central Railway (SCR) with Bengaluru and Mysuru divisions of Southern Railway.

In operation since April 1, 2003, SWR is headquartered in Hubli.

Keep it simple, compete on settling claims: IRDAI to insurers