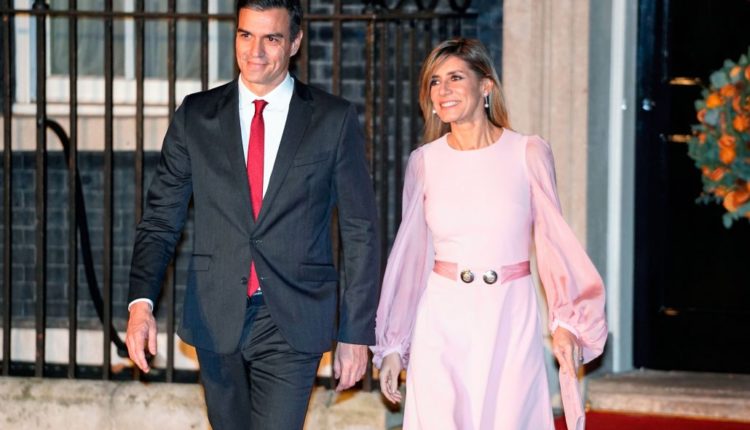 Madrid: Begona Gomez, the wife of Spanish Prime Minister Pedro Sanchez, has tested positive for the novel coronavirus, his office has confirmed.

Both Gomez and Sanchez are in good condition and are following the preventive measures recommended by health authorities, Xinhua news agency quoted the office as saying in a statement late Saturday night.

The news came just three hours after Sanchez approved the imposition of a State of Alarm in Spain for the next 15 days, with shops (except those selling “essential goods”), bars, restaurants, cinemas, schools and universities all closed and travel restrictions imposed on the whole population.

The Spanish military has also been mobilized to help deal with the coronavirus crisis and to assure essential supplies, while intercity trains and buses have seen their services reduced by 50 per cent as the number of confirmed cases in Spain has spiralled to over 6,300.

Other Spanish politicians tested positive for the virus include Minister for Equality Irene Montero, partner of Spain’s Second Deputy Prime Minister Pablo Iglesias, who was present along with Sanchez at an emergency cabinet meeting on Saturday; and Carolina Darias, Minister of Territorial Policy and Public Function.

Santiago Abascal, leader of the far right party Vox, and Ortega Smith, secretary general of Vox, have also tested positive for the coronavirus.

28 child labourers rescued in Odisha while being trafficked to AP