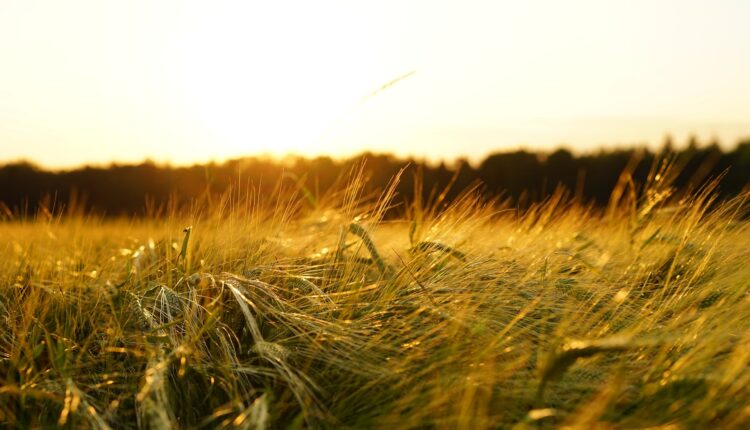 Bhubaneswar: Odisha Government prepared a special action plan in view of deficit rainfall across the State during this monsoon.

“As many as 30 blocks in 15 districts received below normal rainfall this year. Keeping this in mind, a special action plan has been prepared accordingly in every Pani Panchayat ,” informed Agriculture Secretary SK Vashishth after attending a meeting chaired by Chief Secretary Suresh Chandra Mohapatra at Lok Seva Bhawan here today.

State witnessed deficit rainfall in August. The top officials in the Agriculture department discussed as to how they will deal with the situation if the rain deficiency continues in next 10 days.

“At the meeting, emphasis was laid on 3 aspects. There was a discussion on how to make the best use of the existing irrigation projects. It has also been discussed that agricultural workers will be provided jobs under MGNREGA or other State schemes if necessary. Further talks will be held at Pani Panchayat level for revival of lift irrigation projects,” Vashishth told reporters.

However, the official denied the report of drought-like situation in the State due to subdued monsoon.

“Currently, we are in moisture stress condition. And there is no drought situation in the State,” he added.