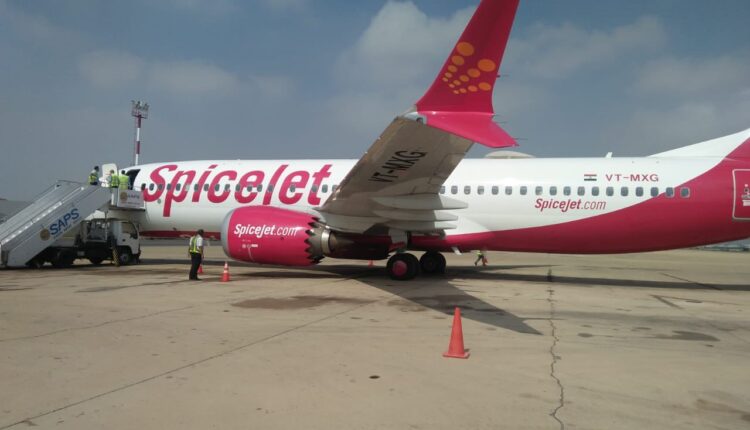 Mumbai: Shares of SpiceJet Ltd fell as much as 15 per cent on Thursday after the company reported huge loss in April-June following which its Chief Financial Officer Sanjeev Taneja had resigned.

On Wednesday, SpiceJet had reported a widening of net loss to Rs 789 crore for the quarter under review on back of high fuel prices and sharp fall in rupee.

“Total revenue for the reported quarter was Rs 2,478 crore as against Rs 1,266 crore in the same quarter of the previous year,” the airline said in a release.

Separately, SpiceJet employees on Wednesday alleged delay in the disbursal of salaries for the second straight month, with the budget airline saying the payments were being made in a “graded format”.

After 12 years, TINA mindset for global equities is shaken:…