‘Spider-Man: No Way Home’ becomes 6th highest grossing film of all time; here’s how much it has earned 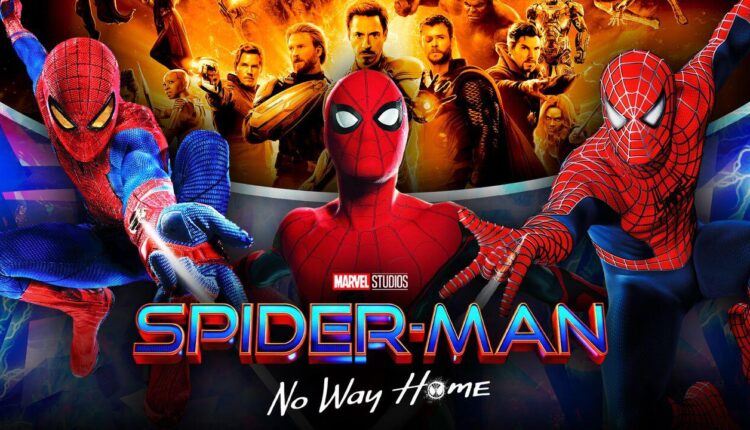 Los Angeles: Tom Holland-starrer ‘Spider-Man: No Way Home’ has become the sixth-highest grossing movie in history with $1.69 billion at the worldwide box office.

Despite concerns about Covid-19, specifically its more transmissible Omicron variant, ‘Spider-Man: No Way Home’ has stayed a box office force across the globe.

The movie has been so popular, ‘Saturday Night Live’ poked fun in a skit with US President Biden (portrayed by James Austin Johnson) practically begging people to stop seeing ‘Spider-Man’ in order to curb the virus.

‘Spider-Man: No Way Home’ next box office challenge may be harder to surpass.

That’s because spots one through five on all-time box office charts, consisting of ‘Avatar’, ‘Avengers: Endgame’, ‘Titanic’, ‘Star Wars: The Force Awakens’ and ‘Avengers: Infinity War’, have each cracked $2 billion.

Without China, it may be unrealistic for ‘No Way Home’ to reach that benchmark.

The superhero epic, starring Holland as Marvel’s neighbourhood web-slinger, opened in December 2021 and has generated $721 million at the domestic box office and $970.1 million internationally.

Outside of the UnS, where ‘No Way Home’ ranks as the fourth-biggest movie ever, Spidey’s latest adventure has done especially well in the UK — Holland’s birthplace — amassing $116 million to date.

Other top-earning territories include Mexico with $73.4 million, South Korea with $60.6 million and France with $59.9 million.

It’s notable that ‘No Way Home’ has managed to shatter records and smash expectations without playing in China, which is the world’s biggest moviegoing market.

The family-friendly film, which opened around Christmas, has generated $112 million internationally and $241 million globally.

Those ticket sales are far less than 2016’s ‘Sing’, which made $634 million worldwide. But in Covid times, it’s actually the highest-grossing animated film of the pandemic.

Paramount’s slasher sequel ‘Scream’ managed to scare up crowds as well, collecting $10.2 million from 54 overseas markets. So far, the movie has earned $33.6 million at the international box office and $51 million in North America, which is a pretty good result given its $25 million price tag.