Spotify to reduce new hiring by 25% 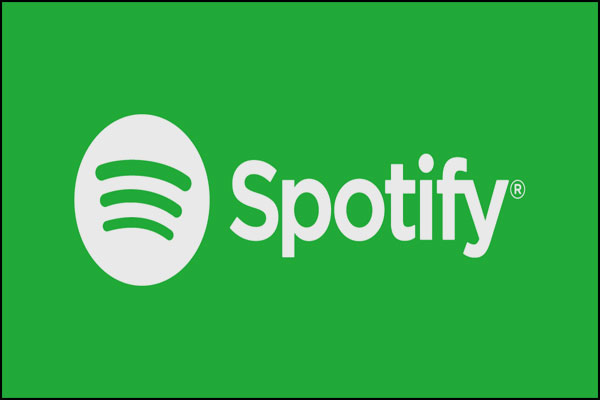 According to media reports, Spotify is reducing hiring as recession fears mount.

It is, however, unclear which parts of the business will be most affected at Spotify, reports The Verge.

Spotify had more than 6,600 employees at the end of 2021, according to a filing with the US Securities and Exchange Commission (SEC).

Although the market may force the company to slow its ambitions, Ek said in the staff memo that the company will still add headcount.

Spotify CEO Daniel Ek said last week spoke about the company’s growth not only in subscriptions but in verticals beyond music like podcasting and, soon, audiobooks.

At an investor presentation, chief financial officer Paul Vogel said that they are “clearly aware of the increasing uncertainty regarding the global economy”.

“And while we have yet to see any material impact to our business, we are keeping a close eye on the situation and evaluating our headcount growth in the near term,” Vogel had reportedly said.

The ‘Stations’ app was originally designed for those who want a more radio-like experience, rather than having to seek out music or customise their own playlists.

Spotify co-founder and CEO Ek also announced to invest $50 million into his own music streaming service, saying that the “best days are ahead”.

The music streaming service’s premium subscribers jumped 15 per cent (on-year) to reach 182 million in the first quarter (Q1) of 2022, up from 180 million in the previous quarter, despite the Joe Rogan controversy involving Covid misinformation on his podcast.