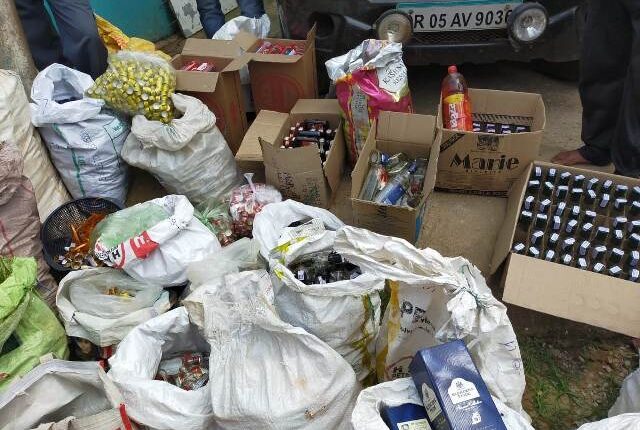 Koraput: The district police today busted a spurious liquor manufacturing unit at Chiliguda in Jeypore town of Odisha’s Koraput and arrested a husband-wife duo in this connection.

The accused have been identified as Mahendra Kumar Sahu (35) and Manjula Sahu (30).

According to reports, the two were involved in the preparation of adulteration and spurious Indian-Made Foreign Liquor (IMFL) at a house for the last two years. Acting on a tip-off, police raided the spot and seized a huge cache of adulterated liquor.

Further investigation into the matter was underway.