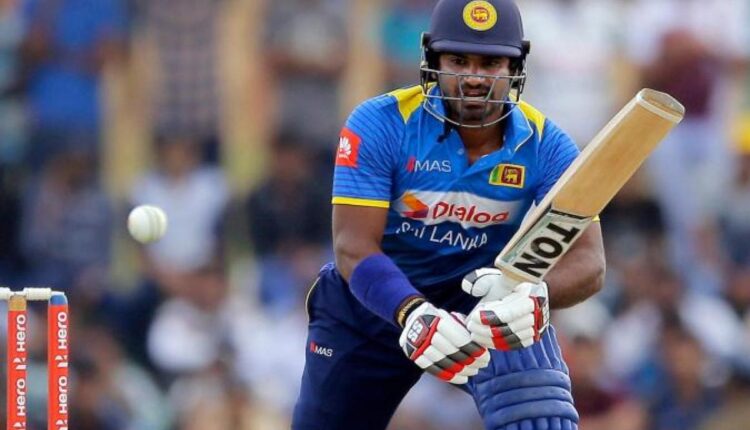 Colombo: Top Sri Lankan cricketer Kusal Perera has been ruled out of the white-ball series against the Shikhar Dhawan-led India due to a right-shoulder sprain, according to Sri Lanka Cricket (SLC) on Friday.

A statement by SLC said that, “Kusal Perera will not be able to take part in the ODI and T20I series against India owing to an injury. The wicketkeeper-Batsman suffered a right shoulder sprain during training.”

The series against India gets underway on July 18 with the first of the three One-day Internationals at Colombo’s R Premadasa Stadium. The ODIs will be followed by an equal number of T20Is. All the six matches will be played at the same venue.

“Kusal was ruled out of the third match due to a shoulder injury sustained during the tour of England and received painkillers. Due to his injury, he did not even come to the stadium during the training sessions held till yesterday (July 15),” SLC said.

Meanwhile, fast bowler Binura Fernando also suffered an ankle injury during training on July 15 and medical examinations have revealed a fracture in his ankle. He too will miss the series against India.

Perera, who was replaced as skipper by Dasun Shanaka following the contract row with SLC, was the home team’s main top-order batsman besides being the wicketkeeper as Niroshan Dickwella is serving a suspension following his breach of the bio-bubble protocols during Sri Lanka’s tour of England.

Sennheiser unveils premium earphones in India that cost a whopping Rs 1,29,990; here’s why they are so expensive