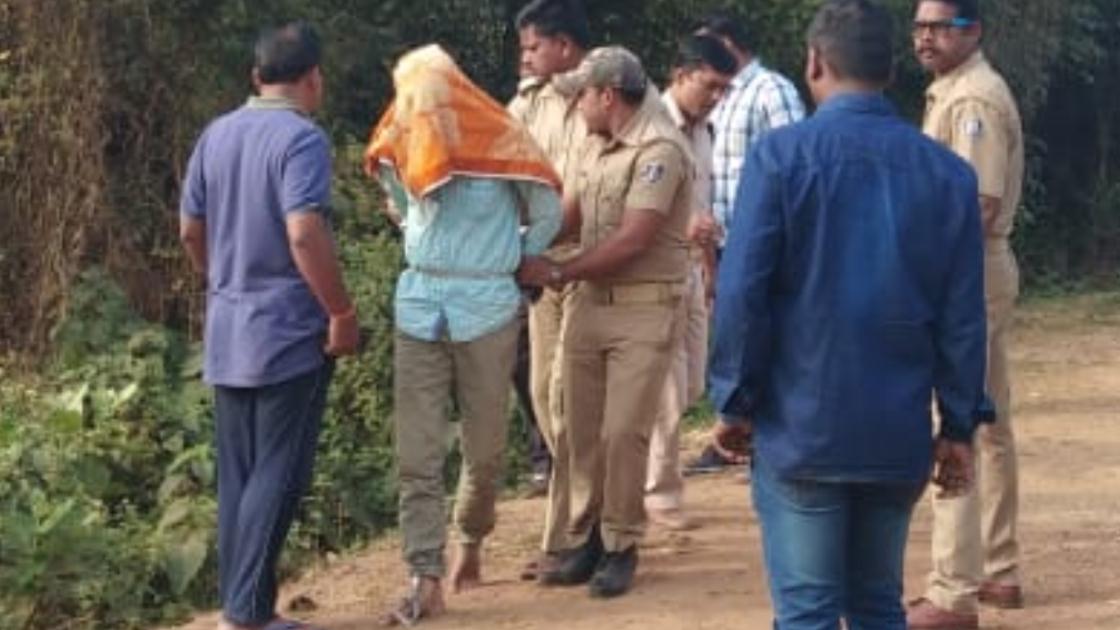 Barang: Police arrested one person in connection with a sensational murder case of the Sri Sri University employee in Cuttack yesterday.

The accused was identified as Niranjan Behera. He was arrested from Alamchand Bazar area in Odisha’s silver city Cuttack on Saturday night.

The Barang police seized a gun and bike from his possession.

According to reports, Niranjan was the key accused in Sunil Sahoo murder case. The police along with the accused had visited the crime spot on Sunday.

Police sources said that the murder was over a love triangle. The plot for killing Sunil was made three months ago out of vendetta.

Notably, Sunil, an employee of the Sri Sri University, was shot dead by miscreants in broad daylight near Netal Square under Barang police limits on last Sunday.

Two miscreants on a motorcycle had suddenly opened fire at Sunil. He was rescued by the locals and admitted to the SCB Medical College & Hospital in Cuttack where he succumbed to injuries.