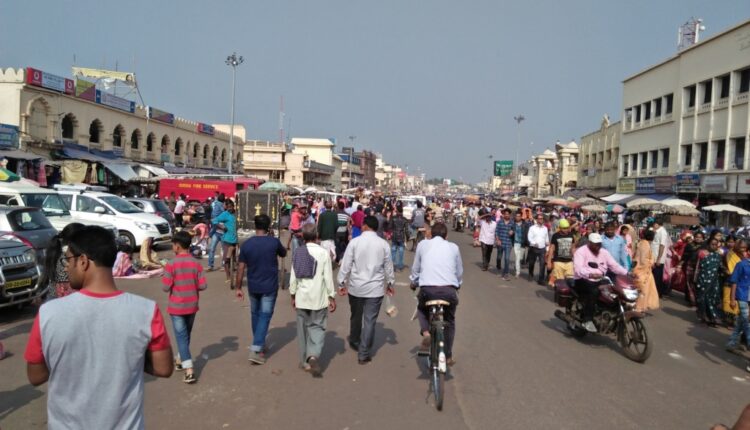 Pratihari was the Secretary of Suar Mahasuar Nijog and a former member of the Shree Jagannath Temple Managing Committee.

According to reports, the miscreants opened fire at Pratihari and fled the spot. He sustained bullet injuries on his head and was later rushed to the Puri District Headquarters Hospital, where he was declared brought dead.

The body has been sent for post-mortem.

Though the reason behind the firing was yet to be ascertained, it is suspected that the incident is a fallout of past enmity.

Police have started an investigation into the incident and efforts were on to identify and nab the killers.

A pall of gloom descended on the sevayat fraternity after the death of Pratihari.

Notably, Pratihari was arrested over his alleged involvement in the murder of former BJD councillor and Srimandir servitor Taluchha Bhagaban Mohapatra aka Guna Singhari in August 2012.

The court of first additional district judge in Puri had in January this year acquitted six persons, including Pratihari, in the case over lack of sufficient evidence.

In the chargesheet, police had termed Pratihari as the prime conspirator. He had allegedly hired goons to eliminate Singhari over rivalry between the two in land deals and real estate business matter.