Stage set for Dhamnagar bypoll tomorrow; Fate of 5 candidates to be decided 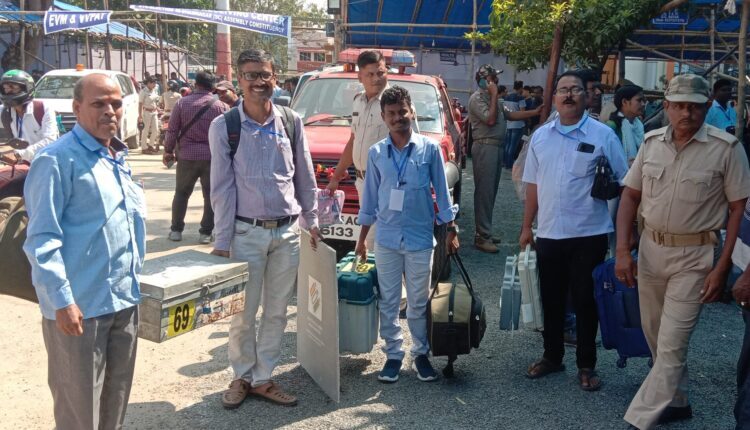 Bhadrak: All necessary arrangements have been made by the Election Commission for the Dhamnagar bypoll in Odisha’s Bhadrak district scheduled to be held tomorrow from 7 am to 6 pm.

The voting will be held at 252 booths, of which 110 have been identified as sensitive ones. Webcasting will be conducted at 126 booths.

A total of 997 police personnel and four companies of CAPF have been deployed for smooth conduct of the poll.