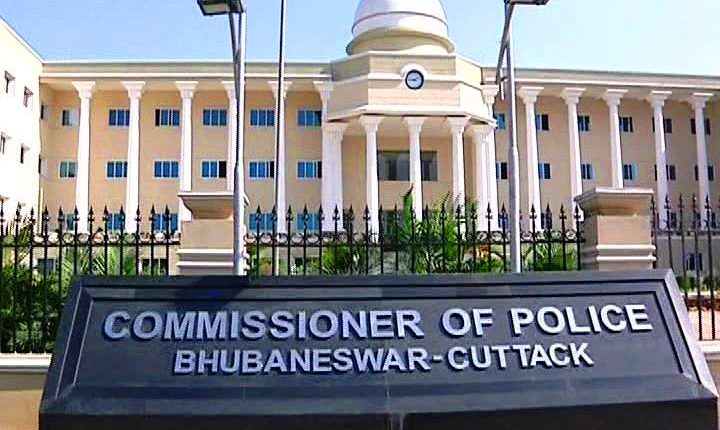 Bhubaneswar:  Busting a looters’ gang, the Commissionerate Police arrested four persons and seized stolen gold jewellery and motorcycles worth lakhs of rupees from their possession today.

Acting on a tip off, a special squad of the Commissionerate Police conducted a raid and nabbed the looters. The cops later seized 12 stolen gold chains weighing 80 grams and three motorcycles. The seized gold is estimated to be worth around Rs 4 lakh.