Student drowns to death during Ganesh idol immersion in Odisha 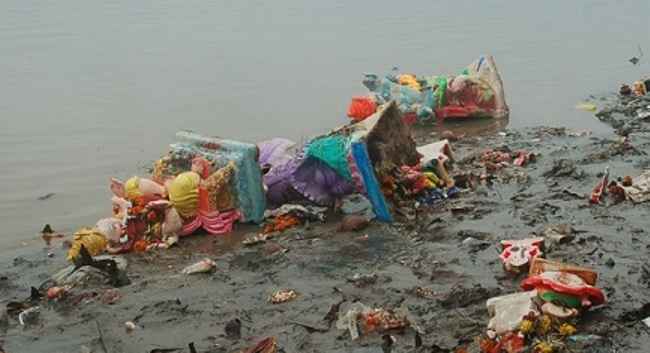 In a tragic incident, a class-IX student drowned to death in Kharasrota river near Mirzapur ghat during immersion of Ganesh idol in Odisha’s Jajpur district today.

The deceased was identified as Soumyajit Nath, a student of Madhuban High School under Kuakhia police station.

According to reports, Soumyajit had gone to the ghat with other students for immersion ceremony of Ganesh idol. Unfortunately, he got carried away by water current and drowned.

A pall of gloom descended on the area after his body was recovered from the river.