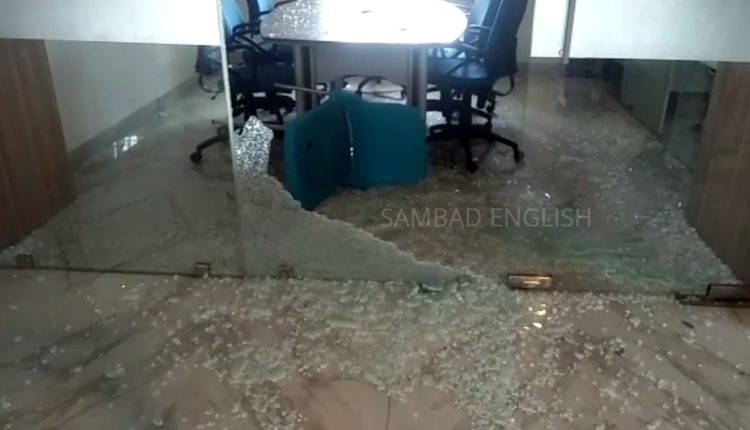 According to reports, members of Student Organisation of Biju Patnaik University (SOBU) had on October 15 staged a dharna, following which the firm assured them of providing jobs.

This morning, the students arrived at the office and vandalized furniture, computers and other articles. Later, they headed towards police station to file a complaint against the firm. However, 8-10 of the students were detained at the police station. Tension ran high as cops resorted to mild lathicharge to disperse other students.

On the other hand, the company officials said a written complaint will be lodged against the students.