Study reveals how opioid use can trigger deafness 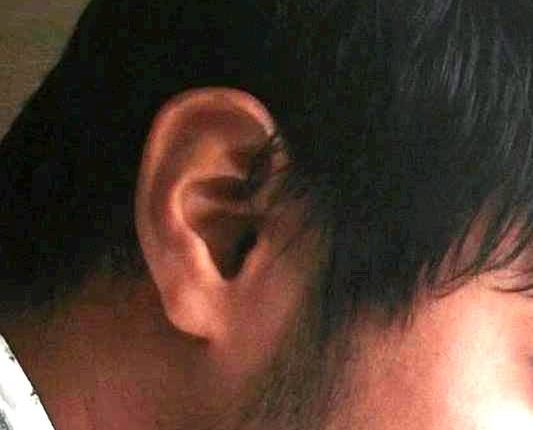 New York: Opioid use, particularly in high doses, can be very harmful, say, researchers, adding that opioid receptors in the inner ear can cause partial or full hearing loss.

Opioids are a class of drugs that include the illegal drug heroin, synthetic opioids such as fentanyl, and pain relievers available legally by prescription, such as oxycodone, hydrocodone, codeine, morphine, and many others.

The study, published in The Journal of Medical Toxicology, reviewed records from the New Jersey Poison Control Centre from 1999 to 2018 to determine the association between opioid use and degrees of hearing loss.

The research team from Rutgers University (RU) in the US, identified 41 people with opioid exposure who experienced full or partial hearing loss or tinnitus, likely caused by toxicity to the ear.

According to the team, more than half had used heroin, followed by oxycodone, methadone and tramadol; 88 percent had only one known exposure.

The findings showed that most people reported the condition affecting both ears, with 12 people experiencing deafness, 15 partial or total loss of hearing acuity, 10 tinnitus and four a mix of symptoms.

While some people may regain their hearing, the loss could be permanent with others — 21 percent of those reporting the condition had no improvement in hearing when they were discharged from the hospital.

“The delicate structures of the inner ear are very susceptible to injury if oxygen supply is insufficient, as well as to the direct effect of toxins like opioids,” said co-author Lewis Nelson from RU.

Although the study found a link with heroin, toxicity to the ear can occur with every opioid.

“This study supports what has been found in animal studies, which is that any opioid can cause hearing loss,” said study author Diane Calello from the New Jersey Poison Control Center.

“This might be because we already have built-in opioid receptors, or binding sites, in the inner ear. Activating them may trigger this injury in some patients,” she said.

The researchers said health care providers should be aware of the association with opioid use when evaluating a patient with hearing loss.