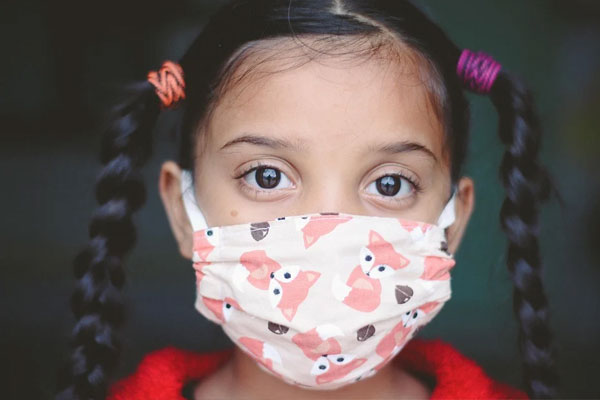 New York: Of hospitalised children who tested or were presumed positive for SARS-CoV-2, 44 per cent developed neurological symptoms, and these kids were more likely to require intensive care than their peers who didn’t experience such symptoms, a new study suggests.

The findings, published in the journal Pediatric Neurology, indicated that the most common neurologic symptoms were headache and altered mental status, known as an acute encephalopathy.

“The SARS-CoV-2 virus can affect pediatric patients in different ways: It can cause acute disease, where symptomatic illness comes on soon after infection or children may develop an inflammatory condition called MIS-C weeks after clearing the virus,” said lead author Ericka Fink from the University of Pittsburgh.

“One of the consortium’s big questions was whether neurological manifestations are similar or different in pediatric patients, depending on which of these two conditions they have,” Fink added.

To answer this question, the research team recruited 30 pediatric critical care centers around the world.