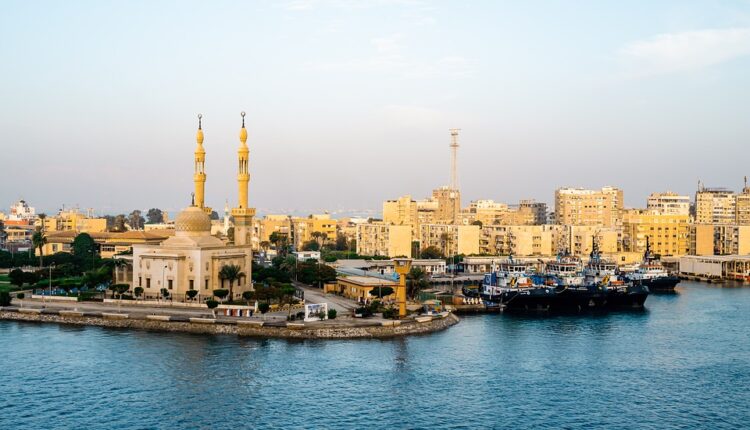 Cairo: Egypt’s Suez Canal posted a record-high annual revenue of $8 billion in 2022 from the passage and transit of 23,851 ships.

The Suez Canal Authority (SCA) said in a report on Wednesday that the number of ships crossing the waterway increased by 8 per cent in the seven years following the completion of a canal development project in 2015, with 135,000 ships crossing the canal in 2016-2022 compared to 125,000 ships in 2008-2014, reports Xinhua news agency.

Both the canal’s revenue and the number of passing ships grew in recent years despite “the successive challenges” of the Covid-19 pandemic and the ongoing Russia-Ukraine war, according to the Egyptian authority running the waterway.

Linking the Mediterranean Sea with the Red Sea, the Suez Canal was officially opened for international navigation in 1869, serving as a lifeline for global seaborne trade.

About 12 per cent of the world’s trade passes through the man-made canal.