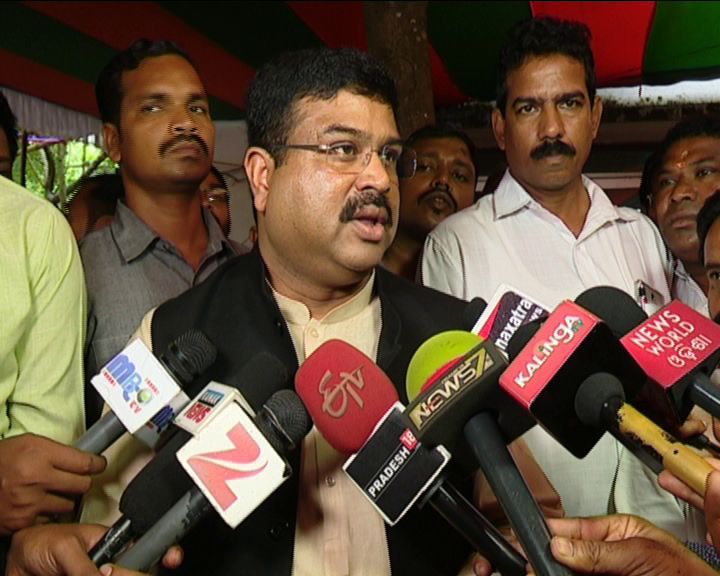 “The Chief Minister himself holds the Home Department. The Fire Department comes under it. The Chief Minister is answerable. Our party has already pressed for his resignation. However, the men in charge of state administration are trying to divert attention from the core issue,” said Pradhan speaking to reporters today.

“The issue is neither about one hospital nor one building. Reports in media are questioning the status of several other building including government ones. What was the law on fire safety during previous years? What changes have been made to it to ensure safety according to the needs of modern times? What changes could have been made? The Chief Minister has to answer these questions as the Home Minister of the state,” he added.

“The Sum hospital incident is unfortunate. It has pained us all. However, the Government acted swiftly in the aftermath and carried out a rescue operation. As many as 16 ambulances were deployed to shift more than 100 patients to several other hospitals,” said Satpathy.

“Besides, action has been taken against the owner of Sum hospital along with some of its employees, according to the law. An enquiry committee is already investigating the incident. The Health Minister has also resigned. The people of the state chose Naveen Patnaik to govern the state. We continue to analyse our glitches and take action against the culprits. Demanding resignation will not solve anything,” he added.