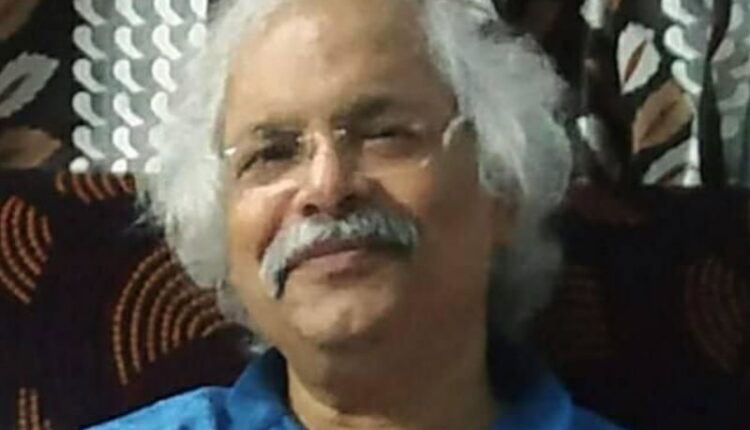 In the notice, Rath has been asked to reply as to why legal action shouldn’t be taken against him.

If Rath doesn’t reply to the notice, case will be filed against him at the High Court under Sections 295A (Deliberate and malicious acts, intended to outrage reli­gious feelings of any class by insulting its religion or reli­gious beliefs) and 298 (Uttering, words, etc., with deliberate intent to wound the religious feelings of any person) of the IPC, said Mishra.

Rath has been asked to furnish reply within seven days.

Worth mentioning, Rath was seen consuming biryani at a feast organised by a group of rationalists at Press Chhak in Bhubaneswar on October 25, defying Hindu tradition of not having cooked food on the day of Solar Eclipse.

He had termed the practice of not consuming food on Solar Eclipse day as superstitious and baseless.

While participating in debates on local news channels, Rath hurt religious sentiments with his objectionable statements against the Surya Grahan-related traditions, the lawyer said.