Suryakiran Air Show to be held in Rourkela before Hockey World Cup! 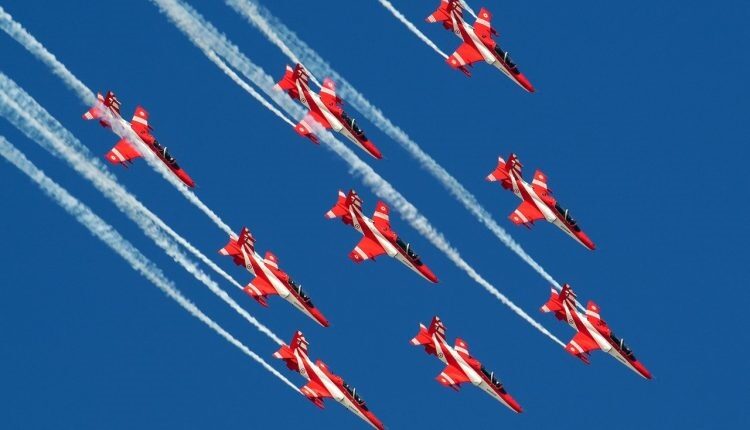 Rourkela: Residents of the steel city are likely to witness air show by the Suryakiran Aerobatic Team of the Indian Air Force before the commencement of the Hockey World Cup in January, next year, sources said.

The Rourkela Steel Plant (RSP) and Odisha Government have expedited the process for the show.

However, the exact date for the Suryakiran Air Show was yet to be finalised.

The RSP had recently drawn the attention of the Central Government for conducting the air show in the city.

After getting green signal from the Centre, the RSP authorities had contacted the State Government for permission in this regard.

The date for the air show will be decided at a meeting between the Department of Sports and Youth Services, Government of Odisha and Sundargarh district administration.

Notably, the Suryakiran Aerobatic Team had performed air show in Bhubaneswar and Puri, this month.