T20 World Cup: Shoaib Akhtar has one piece of advice for Pakistan captain Babar Azzam ahead of India clash 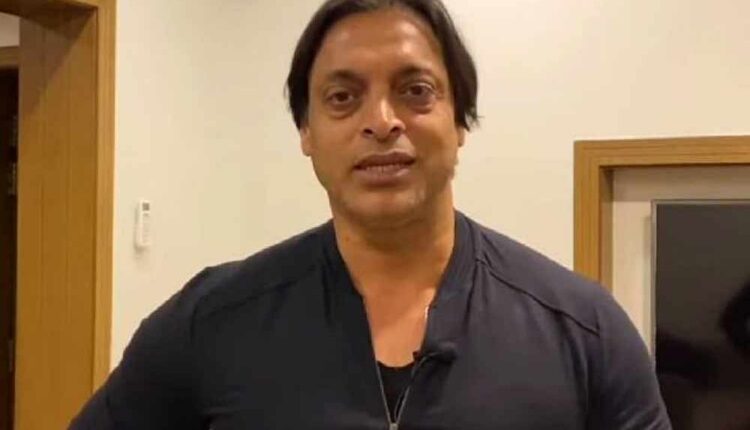 New Delhi: Former Pakistan speedster Shoaib Akhtar on Sunday tried to ease the nerves of Pakistan captain Babar Azam ahead of the high-octane match against India in the ICC T20 World Cup. He took to Twitter to share an ‘important baat (matter)’ with Babar.

The Virat Kohli-led India will face Babar Azam’s Pakistan in a Group 2 clash in the Super 12 stage of the T20 World Cup at the Dubai International Cricket Stadium, on Sunday.

India last hosted Pakistan in a bilateral series in 2013 and the teams now meet only in global tournaments. The two teams last met in the group stage of the 2019 ICC Cricket World Cup, with India convincingly defeating the old rivals to maintain their undefeated streak in World Cups.

The two arch-rivals have met each other five times at a T20 World Cup and ‘Men in Blue’ have won on all the occasions. However, a new day awaits for both the teams on Sunday and they will have an equal chance to win.