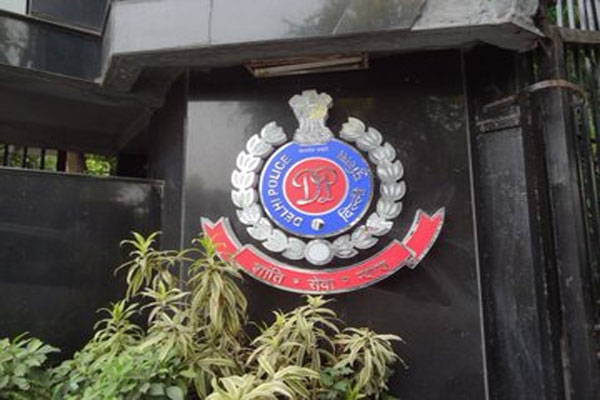 Following all standard operating procedures, the Punjab Police had duly informed Delhi Police about the matter, he claimed.

He also produced a few photographs to prove his claims. However, the Delhi Police officials remained unavailable for any comment.

Bagga was picked up from his residence in Janakpuri area on Friday, a month after he was booked for his alleged remarks against Delhi Chief Minister Arvind Kejriwal over the latter’s views on the movie “The Kashmir Files”.

The Haryana Police reportedly stopped Punjab Police at Kurukshetra when they were taking the BJP spokesperson to Mohali.