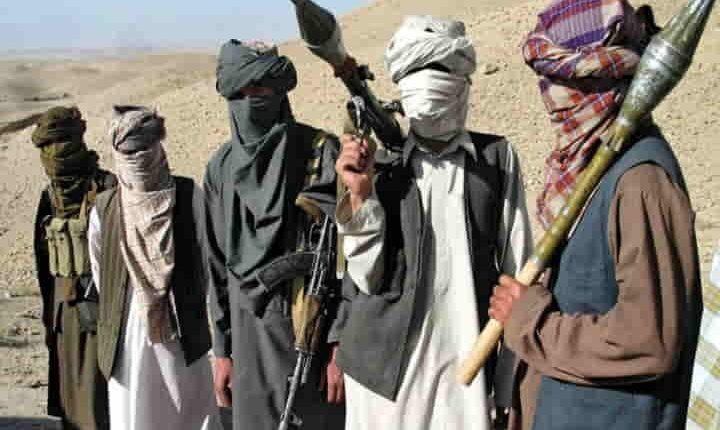 Washington: The rapid collapse of regular Afghan forces has dismayed US allies, including those that have contributed troops to the US-led coalition, and revived worries about the value of US commitments overseas, Wall Street Journal reported.

India closed a consulate and sent a plane to retrieve its citizens this week. The US military and State Department this week accelerated plans to evacuate the well-staffed American embassy if the situation in Kabul dictates it, US officials said.

The latest US intelligence assessment said Kabul could fall to militants within 90 days. US officials now worry that Afghan civilians, soldiers and others will flee the city ahead of a Taliban assault, the report said.

When US President Joe Biden this spring announced the decision to withdraw US forces from Afghanistan, his administration expected the Afghan military to defend key cities and perhaps battle the Taliban to a stalemate.

Before the current Taliban offensive, US officials said they didn’t expect the takeover of any provincial capital until fall at the earliest.

Instead, a carefully planned strategy carried out by the Taliban has produced swift battlefield advances, allowing insurgents to seize a succession of provincial capitals since Friday. Three more fell Tuesday, bringing the total to nine, including several major cities.

Medal for Excellence in Investigation awarded to four Odisha cops

Steve Jobs to be conferred with posthumous Presidential Medal of Freedom