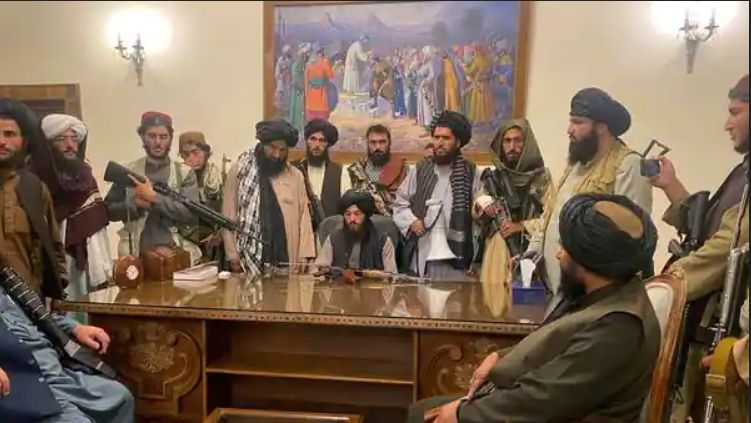 Kabul: The Taliban announced that its delegation met with political figures in the Afghan capital Kabul, assuring them of security and safety almost after a week of the country’s takeover by the insurgent group.

According to the spokesman, the delegation told the attendees about the future of the “Islamic Emirate”, the name of Afghanistan under Taliban rule, which wants a strong central government that respects the rule of law and gives every citizen the opportunity to serve his country, reports Xinhua news agency.

The meeting came a day after former President Hamid Karzai and Abdullah Abdullah, the head of the High Council of National Reconciliation met Abdul Rahman Mansour, the acting governor of Kabul in which they discussed the security of Kabul city and protection of people’s lives and properties, reports TOLO News.

There were reports that the Taliban’s deputy leader Mullah Abdul Ghani Baradar has arrived in Kabul.

The Taliban entered Kabul on August 15 after taking control of most parts of Afghanistan, following the rapid withdrawal of the US and NATO forces from the country that began in May.

Two days later, Taliban spokesman Zabihullah Mujahid said they intended to form an inclusive government and does not want to have any internal or external enemies.