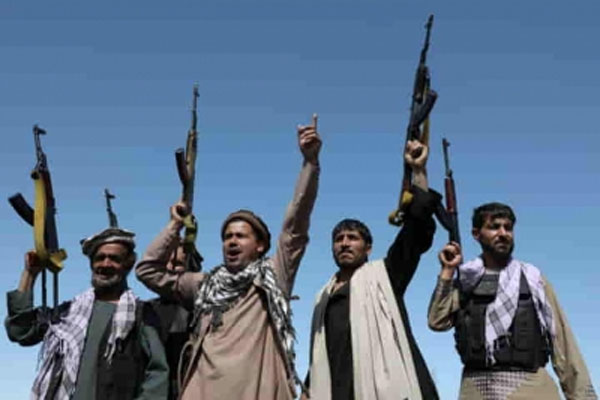 Kabul: The Taliban-led government in Afghanistan is to sign a contract with a Chinese firm to drill for oil in the war-torn country’s north.

It would be first major energy extraction agreement with a foreign firm since the Taliban took control of Afghanistan in 2021, the BBC reported.

The 25-year deal underscores China’s economic involvement in the region.

Eight IS militants were killed and several more arrested, the Taliban said.

At least three people killed in the attack and 18 others injured, including five Chinese citizens.

“The Amu Darya oil contract is an important project between China and Afghanistan,” China’s ambassador to Afghanistan Wang Yu told a news conference in the capital Kabul.

A Chinese state-owned company is also in talks over the operation of a copper mine in the east of the country.

Afghanistan is estimated to be sitting on natural resources, including natural gas, copper and rare earths, worth more than $1 trillion.

However, much of those reserves remain untapped due to decades of turmoil in the country.

Beijing has not formally recognised Afghanistan’s Taliban administration but it has significant interests in the country, which
is at the centre of a region important to China’s Belt and Road Initiative (BRI), BBC reported.

Launched by President Xi Jinping in 2013, the BRI provides financing for emerging countries to build infrastructure like ports, roads and bridges.