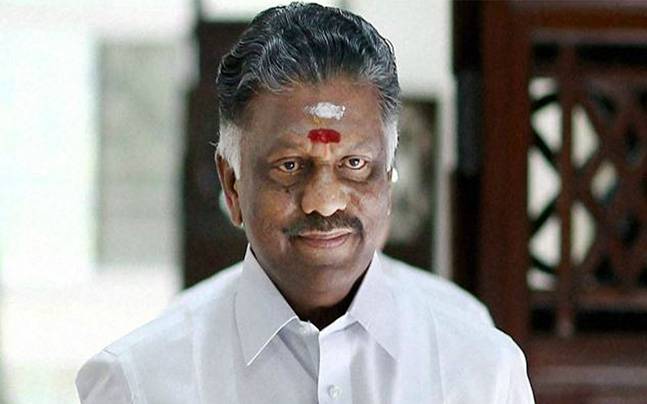 Chennai: The two factions of the AIADMK on Monday merged, six months after they split following the death of then Chief Minister J. Jayalalithaa.

Panneerselvam will be sworn in Tamil Nadu Deputy Chief Minister, it was announced on Monday. A Raj Bhavan announcement also said that former Minister K. Pandiarajan will be sworn in as Minister for Tamil Official Language and Tamil Culture.

The statement said Panneerselvam would be designated the Deputy Chief Minister and allocated the Finance portfolio. (IANS)