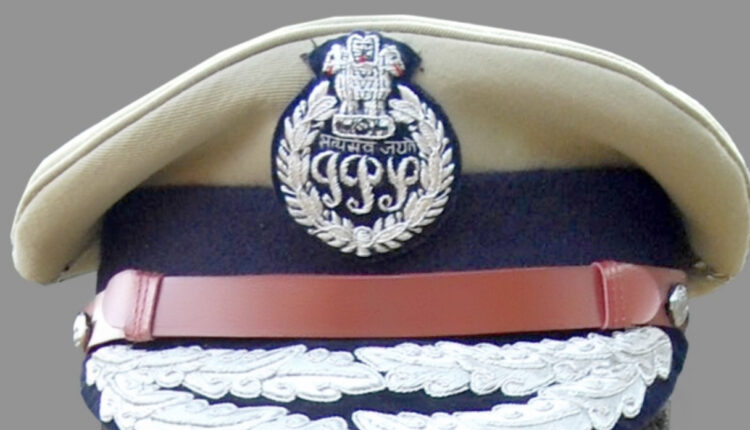 Chennai: A constable attached with the Armed Reserve Police in Coimbatore city has been suspended after he received a kiss from a woman at a park in the city.

The police constable was in uniform while the incident took place which was recorded by a few youngsters who complained to the Coimbatore city police. The department put him under suspension on Saturday.

The policeman in the issue is V. Balaji (29), who is a grade- 1 police constable at the Armed Reserve Police at Coimbatore city. He is a native of Cuddalore and has joined service in 2017.

Balaji who was in the police uniform was chatting with a woman at Valankulam bund park in the city on Friday evening and suddenly she kissed him.

A group of youngsters who were in the park recorded the intimate scene of the cop and sent it to the Coimbatore police officers. The video also went viral and Balaji was put under suspension by the Coimbatore Deputy Commissioner of Police, (City armed reserve), Muralidharan on Saturday.

According to police, Balaji had married a woman from a different religion and was staying in the police quarters at Coimbatore. He befriended a relative of his wife and later took her to a park where the incident took place.