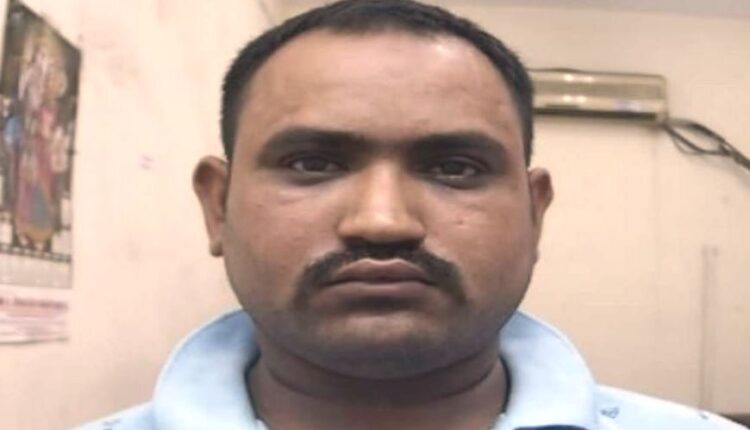 Dhenkanal: A worker of Tata Steel sustained bullet injuries on his head as an unidentified miscreant allegedly fired at him on Talabahali road under Kantabania police limits in Odisha’s Dhenkanal district, today.

The victim has been identified as Ravi Kumar, a crane operator working at Tata Steel in Meramandali in the district.

He was rescued in a critical condition and admitted to the Angul District Headquarters Hospital.

According to reports, Ravi was returning home from his workplace at around noon when the miscreant opened fire at him. He fell on the road as the bullet hit his head.

The attacker fled the spot after the firing.

Locals rescued the victim and admitted him to the hospital.

The reason behind the attack was yet to be ascertained.

Police have started an investigation and efforts were on by cops to identify and nab the accused.