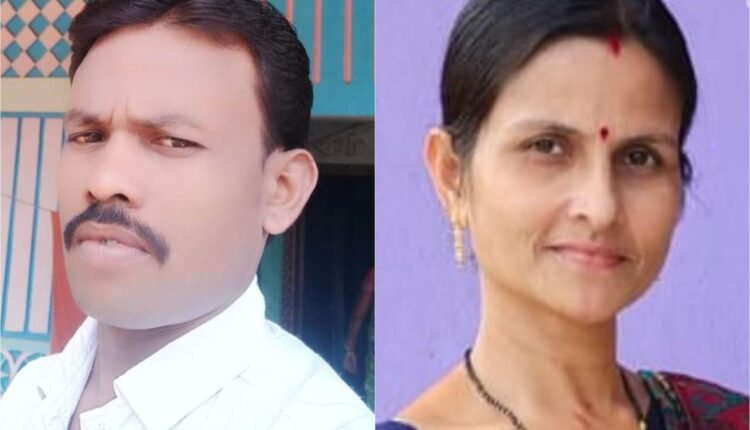 Assistant teacher Jajati Barik was sacked from service and his teacher wife Sasmita Sahu was placed under suspension after getting ample evidence against the couple, informed the DEO Nabakishore Giri.

According to reports, Jajati Barik, a resident of Kalunigoda village in Dhenkanal district, was engaged as the Trained Graduate Teacher on contractual basis at Majhigadia Govt High School under Kaptipada Block in Mayurbhanj district in 2013. Subsequently, his contractual service was regularised as Regualr TGT with effect from January 8, 2019 on completion of 6 years regular contractual service. His wife Sasmita Sahu was also posted as a Sanskrit teacher at the same school.

Following a complaint in 2020, Assistant teacher Jajati Barik was directed to submit original +3 Arts and B.Ed certificates. However, he did not turn up to submit the same. As per need of the hour, his salary was held up from March 2021 on ground of non-submission of original certificates.

On May 23, 2022, the Deputy Controller of Examination of Utkal University intimated to Mayurbhanj DEO that the certificates of Jajati Barik and his wife Sasmita Sahu are forged and not genuine.

Based on evidence, Jajati Barik was dismissed from his service with immediate effect and suspended his teacher wife. He was directed to refund the entire amount of Rs 16,99,093 within one month of receipt of the official order, failing which legal will be taken against him in due process of law for criminal misconduct in larger Govt interest.

Man killed by two sons, including a minor in Odisha