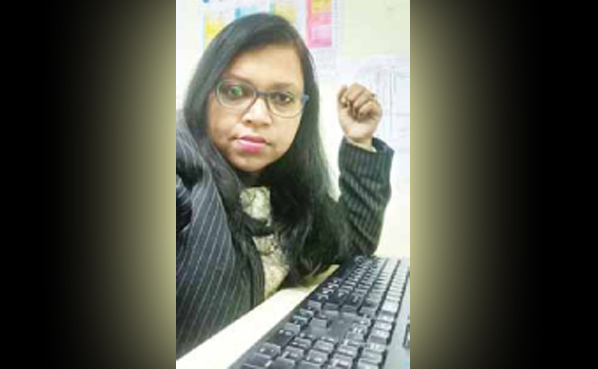 Bhubaneswar: A team of Geological Survey of India (GSI) including a Geologist from Odisha Dr. Linashree Dalabehera made a breakthrough that proves presence of giant species of dinosaurs about a 100 million years ago in India.

The team of women researchers comprising of Bashisha Iangrai and Dr. Linashree Dalabehera, both senior geologists under the supervision of Suptd. Geologist Dr. Debahuti Mukherjee discovered Titanosaurus bones in the South West Khasi Hills of Meghalaya. 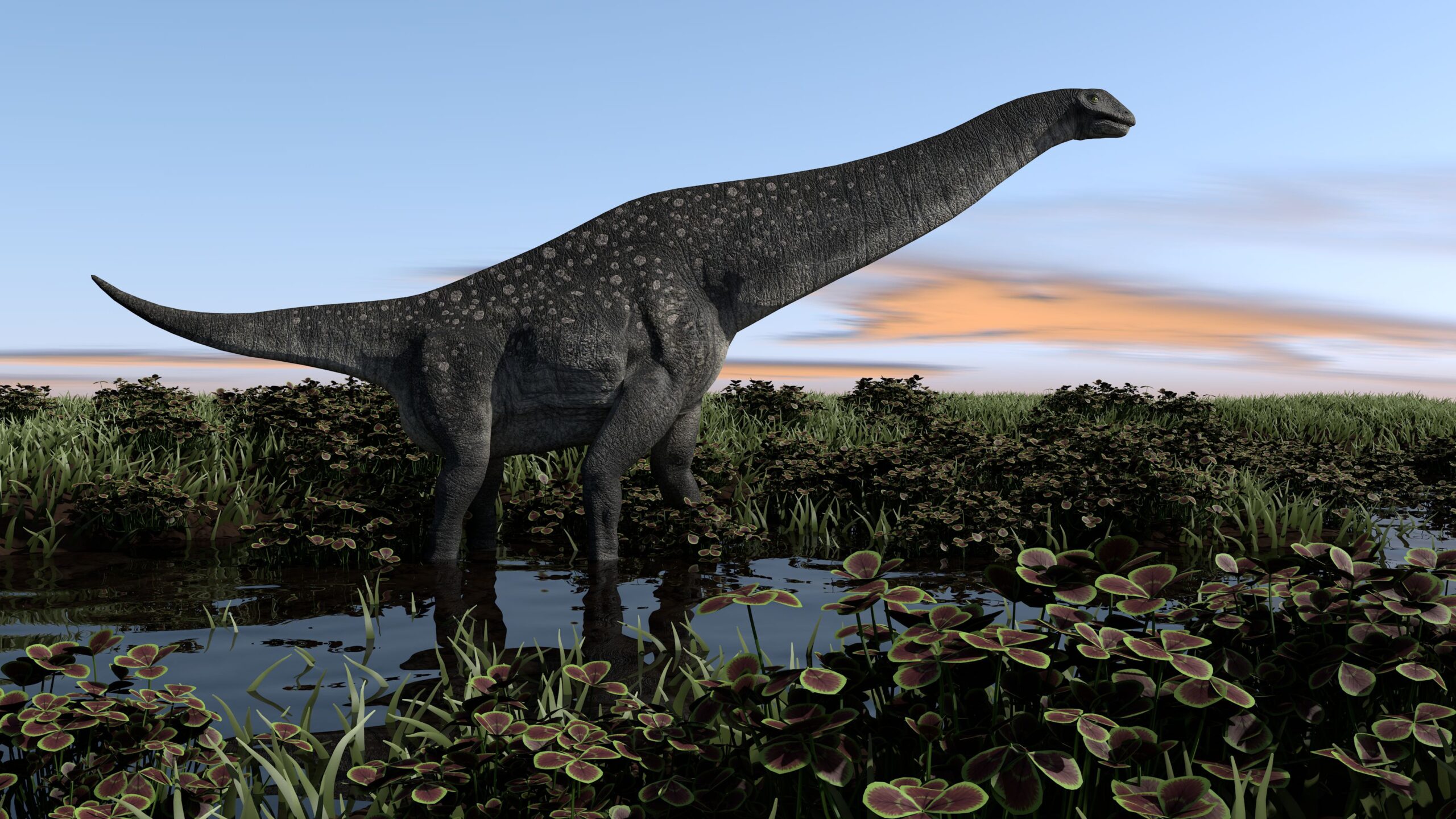 During a recent Field Season Programme (FSP) by the GSI’s Palaeontology division from North-East Regional Office, the senior geologists identified vertebrate fossil bone fragments of sauropod dinosaurs dating back to about 100 million years from the lower part of the Mahadek Formation of Maastrichtian age from Mawphuli and Dirang villages near Ranikor in the South West Khasi Hills District, Meghalaya, a Facebook post by Geological Survey of India had informed it in May this year.

After completing matriculation from Bhuban Government Girls’ High School in the year 1995, she pursued her intermediate at the Baji Rout Memorial College. She cleared her Graduation and Post-Graduation in Geology from the Dharanidhar College in Keonjhar and the Utkal University in Bhubaneswar respectively. She started her career as the geologist after receiving her doctorate degree from IIT Kharagpur. Her husband Subrat Kumar Das, a resident of Hanumanpada in Talcher, is also a researcher in Physics.