Team India to play in Pakistan as Asia Cup 2023 to be held in Pak! 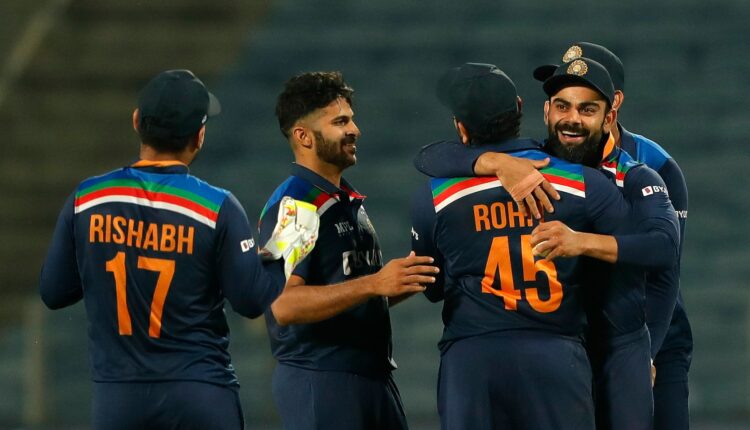 Bhubaneswar: India Cricket Team may tour Pakistan and play against the arch rivals as the Asian Cricket Council (ACC) has decided to allot the 2023 edition of the Asia Cup to Pakistan, reported Cricbuzz.

The tournament will be played in the ODI format. Decisions in this regard were taken at an ACC meeting which was held in Dubai on October 15.  The Pakistan Cricket Board (PCB) has declared that it will not host the event at a neutral venue, but in Pakistan only, the report by Cricbuzz said.

The schedule of the event will be finalised soon. Incidentally, the ICC Cricket World Cup will be held in the same year in India.

The Asia Cup 2023 may be held in the middle of that year with the World Cup scheduled in October-November and IPL in the first half of the year.

The decision of the ACC is a much-needed relief for the PCB after withdrawal of New Zealand and England from bilateral series in the country citing security and other concerns.