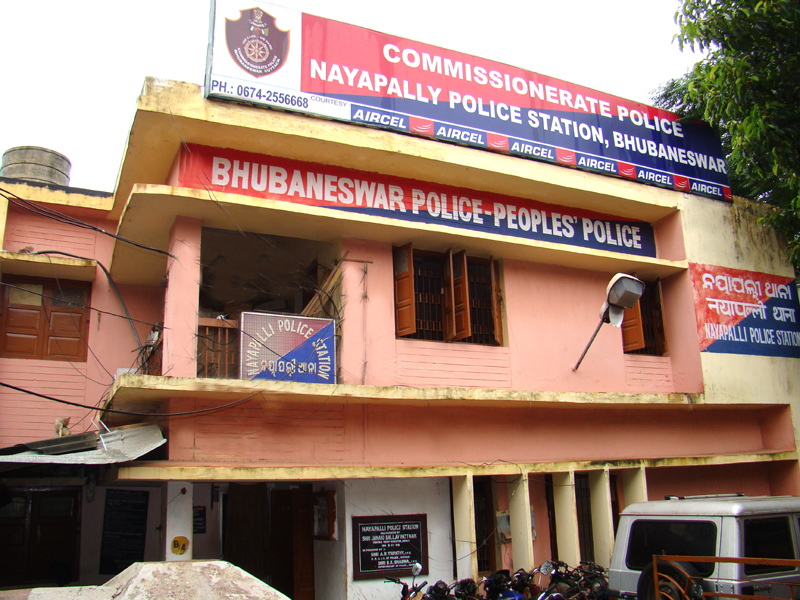 Bhubaneswar: Twin City Commissionerate of Police today suspended an Assistant Sub Inspector (ASI) of Police posted at Nayapalli police station in Odisha capital over the cremation of an ‘unclaimed’ youth from a city-based slum. Besides, the IIC has been issued a show-cause notice over the said incident.

The ASI NC Swain was placed under suspension and IIC Suryamani Pradhan has been issued a show-cause on the matter where a Class X boy was cremated without informing his parents.

“ASI Nrusingh Charan Swain has been placed under suspension for his gross negligence in duty in the matter of missing of one Isak Digal of Salia Sahi under Nayapalli police limits in Bhubaneswar,” a Commissionerate Police release said.

Notably, 15-year-old boy Ishak Digal had gone missing from Adivasi Basti under Salia Sahi here on June 8. On the same day, his father Pabitra Digal had filed a missing complaint at night.

As per reports, the teenager was hit by an unknown vehicle near Biju Patnaik College Square following which he was rushed to Capital Hospital. Later, he was shifted to SCB Medical College and Hospital where he succumbed the following day.

Presuming it to be an ‘unclaimed body’, Mangalabag police on June 12 cremated it – after waiting for 72 hours for anyone to claim.

Later on June 13, the parents of the deceased were informed about the incident and were asked to visit Mangalabag police station where they identified the clothes of the dead.

Yesterday, people from the slum had gheraoed the Nayapalli police station over the incident.