ODISHA LATEST
By Sambad English Bureau On May 27, 2019 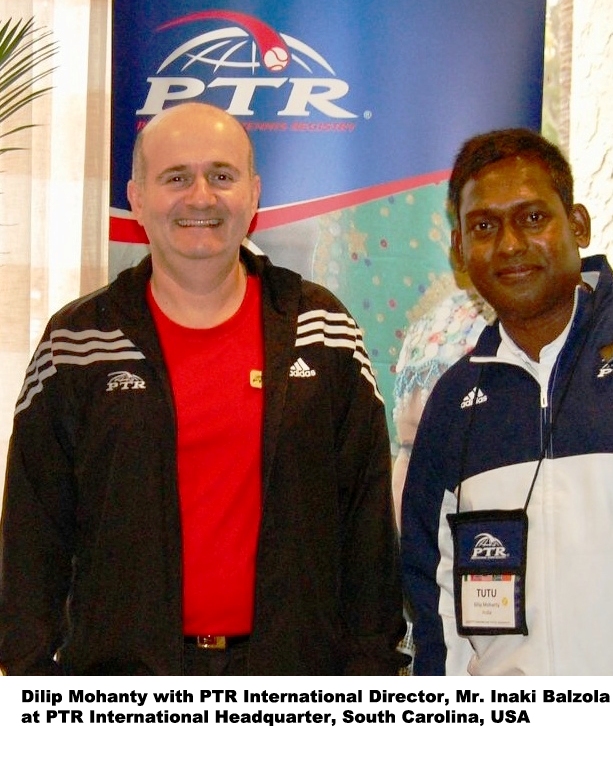 Bhubaneswar: International tennis player and coach Dilip Mohanty from Odisha has been appointed as the director of Professional Tennis Registry (PTR), a global organization of tennis teaching professionals, with effect from May 25.

Mohanty, who has achieved many milestones in national and international tennis tournaments, was conferred with India President’s Award by PTR in 2007 and PTR India Coach of the year Award in 2012.

Mohanty has been imparting coaching to many talents for the last 18 years after setting up his own institute Neelachal Tennis Academy in New Delhi. He also plans to open a branch of the academy in Odisha soon.