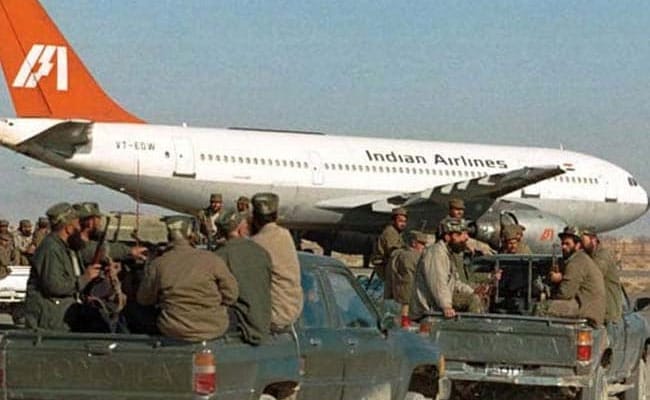 Bhubaneswar: Zahoor Mistry, one of the terrorists who was involved in Kandahar hijack in 1999, was killed in Pakistan.

He was reportedly killed in his house in an attack by two motorcycle-borne miscreants on March 1 in Karachi, a media report said today.

Reports said that Zahoor was a member of terror outfit Jaish-e-Muhammad. He was living impersonating himself as a businessman.

However, the reason behind attacking him is yet obscure.

The aircraft carrying 176 passengers including 24 foreign nationals was hijacked by five terrorists on December 24, 1999, around 45 minutes after it took off from Kathmandu. It was taken to Taliban-controlled Kandahar in Afghanistan. The hijackers had released 27 passengers in Dubai and killed one.

After several rounds of talks, the then Indian Government led by Atal Bihari Vajpayee gave into their demands and released three terrorists from jails.