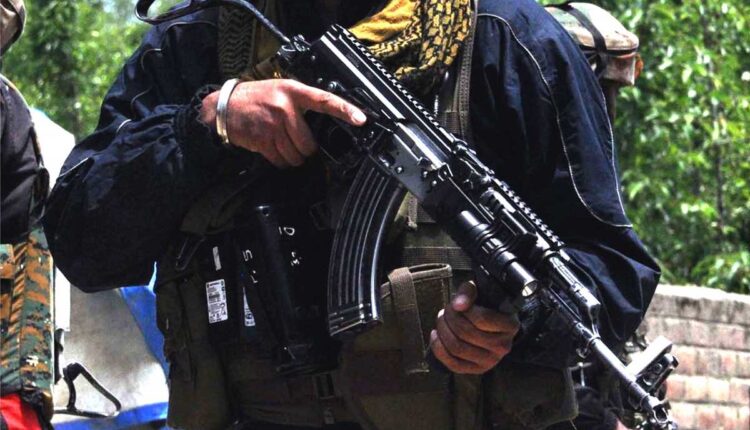 Jammu: The Jammu and Kashmir police have arrested a Lashkar-e-Taiba terrorist from the Samba district of Jammu involved in the killing of three Bharatiya Janata Party workers and one policeman in Kashmir last year, officials said on Saturday.

“He had been hiding in Bari Brahman. He had killed three BJP workers in Vessu, Kulgam last year and one policeman at Furrah in Kulgam,” Kumar said.

“He received terrorist training in PoK in 2004 and brought five foreign terrorists with him to India. He surrendered in 2006 but last year again started killing politicians and policemen.”

Police said he is being brought to Kashmir for questioning.