Tesla manufacturing in China and selling in India not digestible concept: Nitin Gadkari 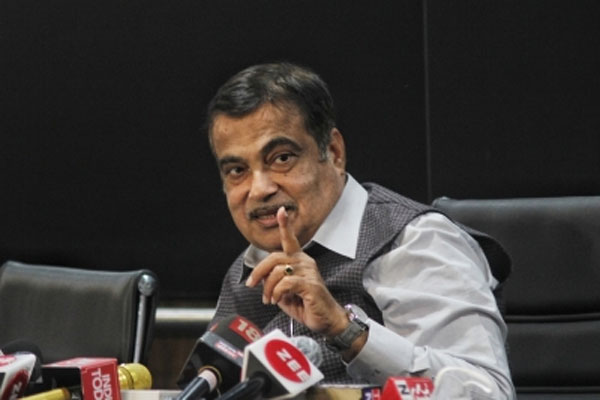 New Delhi: Union Minister for Road Transport and Highways Nitin Gadkari has said that manufacturing Tesla in China and selling in India is not a digestible concept to all of us, as Elon Musk continues to seek tax rebates to sell his electric car in the country.

In a media interview, Gadkari said he met the head of the Indian arm of Tesla “three-four days back”.

“I have tried to convince him. Ultimately it is dependent on him to take the decision (to manufacture in the country),” Gadkari told News 18.

Stressing that Musk has to manufacture here first in order to roll out Tesla cars on the roads, the Minister said: “Now his (Musk’s) interest is to manufacture the Tesla car in China and make it sell in India.

“So, if you start here, you are welcome, no problem. But manufacturing in China and selling in India is not a digestible concept to all of us”.

When asked about Tesla’s demand to cut customs duties on electric cars, Gadkari said that the country cannot appease one automobile company.

“India is a huge market. We have all the world’s automobile giants — BMW, Volvo, Mercedes-Benz, Tototo, Honda, Hyundai — present here. If we give one benefit to one company, we have to give that benefit to other companies also. That is the practical problem,” he elaborated.

Musk recently tweeted that he faced challenges from the government for releasing its products in India. “Tesla isn’t in India yet due to “Challenges with the government”, he posted.

Earlier this week, the government questioned Tesla’s business practices of seeking tax breaks to use the Indian market to sell its products, but not wanting to set up manufacturing facilities in the country which can generate thousands of jobs.

“We can’t grant subsidies or relaxation in taxes to the said company as they don’t want to set-up their manufacturing and other operation bases here. Why should we favour a company which creates jobs in China and mints profit from our markets?” Minister ofte for Heavy Industries, Krishna Pal Gujjar, told the Lok Sabha in response to a question.

“Our Prime Minister has a vision for all such foreign companies, if you want to sell your product in our country, then manufacture them here only,” Gujjar added.

The minister informed the house that Tesla hasn’t shown any interest in any of the government’s schemes for electric vehicles.

As per the Ministry of Heavy Industries, the government has formulated a scheme, Faster Adoption and Manufacturing of (Hybrid &) Electric Vehicles in India (FAME India) Scheme in 2015 to promote the adoption of electric/hybrid vehicles (EVs) in the country with an aim to reduce dependency on fossil fuels.

Watch: Auctioneer faints and collapses to the ground during IPL Mega Auction