The film journey of Bhupinder Singh 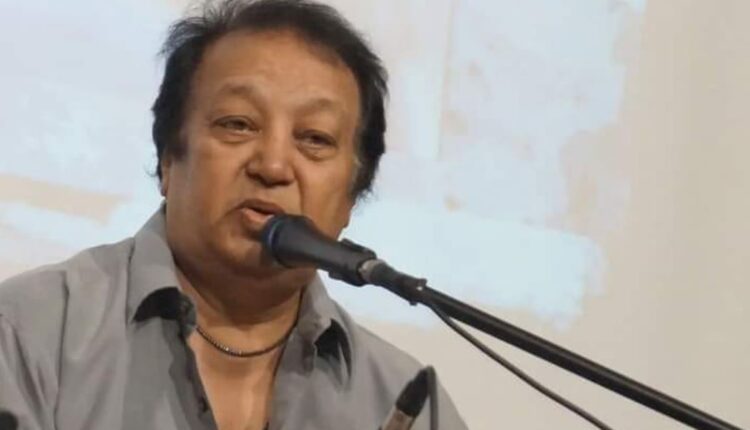 New Delhi: There was a time he hated music and instruments — thanks to the fact that his father, Prof Natha Singh, a trained vocalist and his early music teacher, was extremely strict.

He was suffering from colon ailment and had a cardiac arrest.

Born in Amritsar, quite early in his career, Bhupinder performed on All India Radio and was attached to the Delhi Doordarshan Centre. Soon, he started learning violin and guitar.

He was invited to Mumbai by music director Madan Mohan, who gave him a break with “Hoke Majboor Mujhe Usne Bulaya Hoga” in war film “Haqeeqat”, where Bhupinder had to contend with the likes of Mohammad Rafi, Talat Mahmood, and Manna Dey.

Boasting of a unique voice, the singer was given a solo by Khayyam in the film “Aakhri Khat”.

Instrumental in introducing bass, drums and guitar to ghazals, by late 1960s, the singer strarted releasing private albums with his wife. Gulzar wrote the lyrics for his third LP- “Woh Jo Shair Tha”.

He is survived by his wife Mitali and son Nihal Singh who is also a musician.

Odisha Bandh on 19 July 2022: Odisha Government employees advised to reach office by 9.30 am