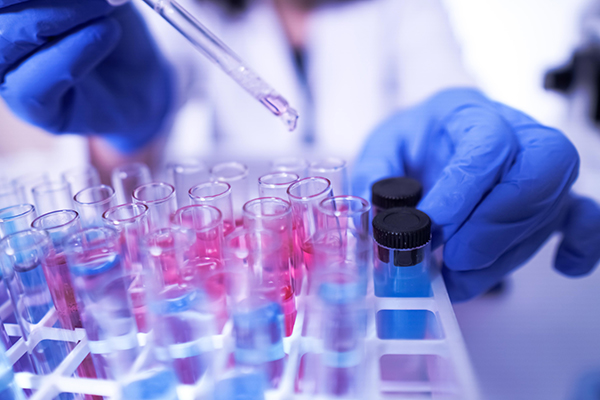 Malkangiri: As many as 29 BSF Jawans from Odisha’s Malkangiri district have tested positive for COVID-19 in the last 24 hours, informed the district Collector.

The district today reported 36 new COVID-19 cases. Of the remaining seven cases, four had returned from Tamil Nadu and New Delhi and were lodged at TMC MV-07 and three were under home quarantine after returning from New Delhi.

“Active contact tracing and followup action is being conducted,” informed the district Collector.

The district has so far reported a total of 96  positive cases, including 44 active and 52 recovered cases.

Using this period to rejuvenate & prepare from scratch for Tokyo Games, says Varun