Theranos founder Elizabeth Holmes sentenced to over 11 yrs in prison 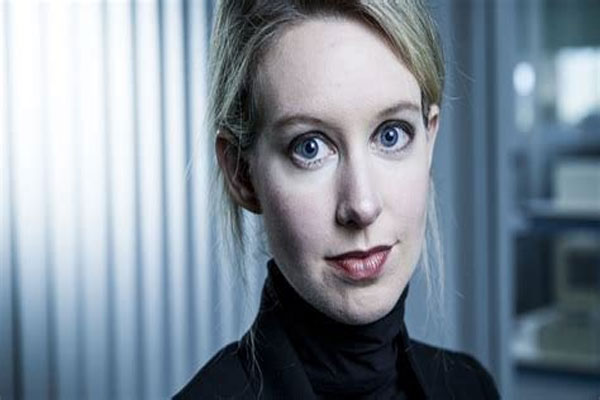 San Francisco: Elizabeth Holmes, the founder of US-based blood-testing company Theranos, has been sentenced to 135 months, or over 11 years, in prison.

She faced sentencing after being found guilty of defrauding investors and endangering patients.

According to media reports, she will have to report to prison on April 27, 2023, and will have an additional three years of supervised release once she’s out from the prison.

Judge Edward Davila declared that the charges she had been found guilty of made her responsible for defrauding 10 victims out of $121 million, according to The New York Times.

Holmes’ refusal to accept responsibility for the fraud counted against her in his sentencing decision, according to the judge.

Meanwhile, Holmes’ former boyfriend and Theranos’ former president, Ramesh “Sunny” Balwani, is scheduled to be sentenced on December 7 after being convicted on 12 counts of fraud against investors and patients.

Balwani was found guilty in a separate trial of 10 counts of wire fraud and two counts of conspiracy to commit wire fraud.

Holmes was convicted for persuading investors that she had developed a revolutionary medical device before the company flamed out after an investigation.

Unlike Holmes, Balwani was found to have misled both investors and patients.

2 passengers injured as they fall off train in Odisha’s Jajpur, locals stage stir