These famous Indian personalities were born on Valentine’s Day 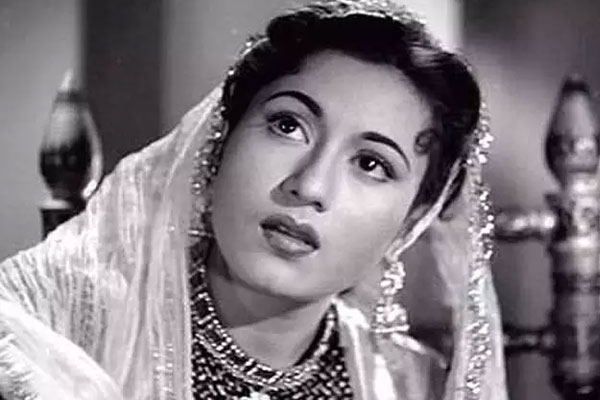 Bhubaneswar: Birthdays are always special. But think about people who are born on a day like Valentine’s Day. Are they all romantic and charming?

As the world is celebrating ‘love’, this Valentine’s day let us also celebrate some magnificent Indian personalities who share their birthdays today and whose contributions have helped shape the Indian art, politics, and culture in some or the other ways.

1. Emperor Babur (1483) – The founder and first Emperor of the Mughal Dynasty, Zahir-ud-din Muhammad Babur was born in Andijan of the Fergana Valley in (present day’s) Uzbekistan. He was the great-great-grandson of Turco-Mongol Persianate conqueror Amir Timur. 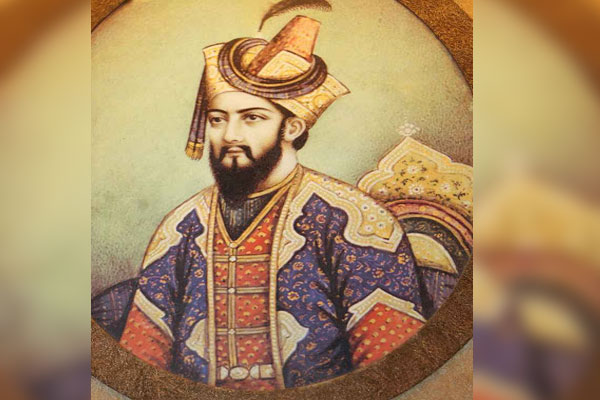 Bubur ascended the throne of Fergana at a fragile age of 12. After facing a long stretch of rebellion and losing lands, he focused on India that was then ruled by Ibrahim Lodi of the Afghan Lodi dynasty.

Babur took back India after defeating Lodi in the First Battle of Panipat in 1526.

Apart from his life in the royal court, Bubur was keen in literature, art, music and gardening. He died in Agra at the age of 47 and was succeeded by his eldest son Humayun. He was first cremated in Agra but to honour his wishes of being buried in Kabul, his mortal remains were later re-cremated in Bagh-e-Babur in Kabul.

2. Madhubala (1933) – Mumtaz Jehan Begum Dehlavi, with the stage name ‘Madhubala’ was a Bollywood actress who was entitled “The Venus of Indian Cinema” for her bewitching beauty and exceptional portrayal of sensitive characters on screen. Although she started her career as a child artist at the age of nine with 1942 Basant, she gained stardom as a heroine in 1947 with ‘Neel Kamal’ in which she was cast opposite Raj Kapoor. She was often compared with Hollywood actress Marilyn Monroe and thus earned the name ‘Marilyn Monroe of Bollywood’. Her personal life was always in talks due to her long term relationship with Dilip Kumar. However, she later married Kishor Kumar.

Madhubala died at the age of 36 after a prolonged illness.

3. Lalatendu Bidyadhar Mohapatra (1964) – Also known as Lulu Mohapatra, he was a politician from Odisha. He was elected three times to the Odisha Legislative Assembly from Brahmagiri in the years 1995, 2000 and 2004. He served as the Vice-President of Odisha Pradesh Congress Committee (OPCC) from 2004 to 2009. 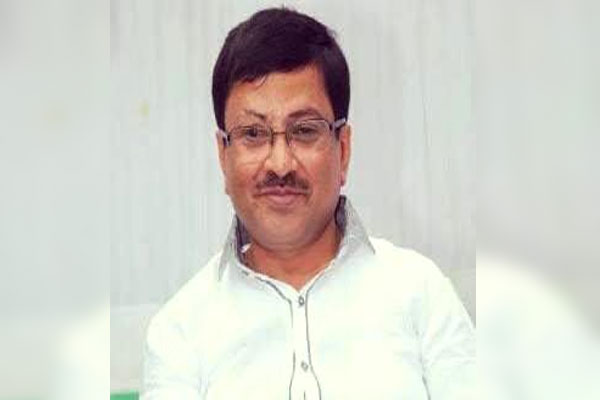 He passed away in 2016 following a brain stroke and multiple organ failure.

4. Sushma Swaraj (1952) – The late BJP leader was a former Supreme Court lawyer. She served as the Minister of External Affairs of India in the legislative year 2014-2019 and was the second woman to hold the office after Indira Gandhi. She was elected Member of Parliament seven times and elected Member of the Legislative Assembly three times. She also served as the fifth Chief Minister of Delhi for a short time in 1998. She was called the ‘best-loved politician’ by the US daily ‘Wall Street Journal’. 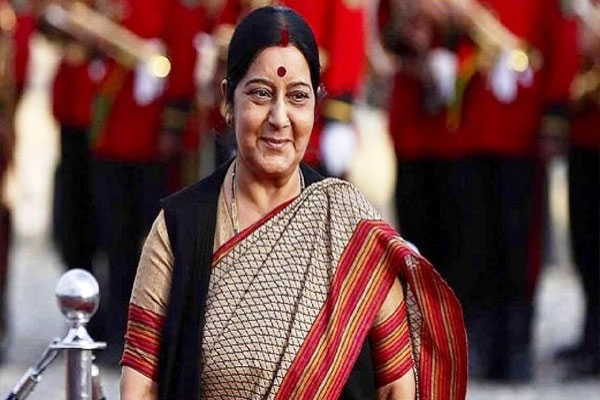 Sushma Swaraj succumbed to a cardiac arrest in August 2019. She was awarded Padma Vibhushan posthumously for her work in the field of Public Affairs.

5. Deeksha Seth- This Indian film actress was a finalist in Femina Miss India in 2009. She made her acting debut in 2010 in Telegu film ‘Vedam’. She participated in the Femina pageant when she was in her first year in college. Although she lacked experience in modeling, she made into the film industry after being spotted by a casting director prior to the shooting of ‘Vedam’. Her latest movie was a Hindi film ‘Saat Kadam’ in 2016. 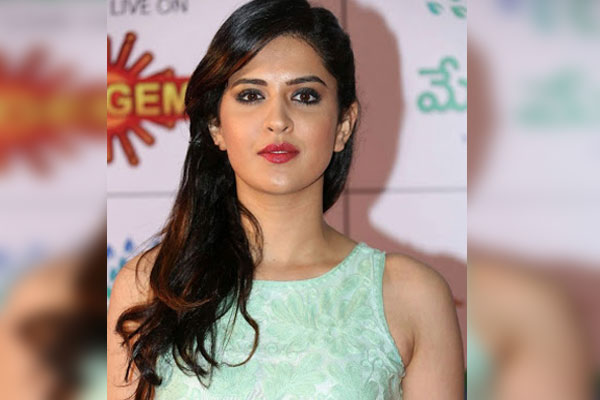 6. Jan Nishar Akhtar- Born in 1914, he was a poet of Urdu gazals and nazms who was also a part of the Progressive Writers’ Movement. He also was a Bollywood lyricist who worked in the industry for around four decades. Some of his notable works were songs from movies Yasmin (1955), Prem Parbat and Noorie. He was awarded the 1976 Sahitya Akademi Award in Urdu for his poetry ‘Khaak-e-dil’ (‘The Ashes of Heart’). 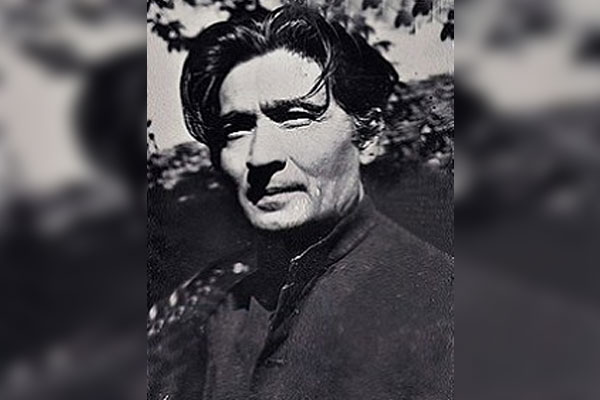 Jan Nisar took his last breath at 62 in August 1976. He is survived by his son- veteran lyricist and screenwriter Javed Akhtar.

7. Harish Bhimani (1956)–  He is a writer, anchor,voiceover artist and documentary & corporate filmmaker. He claimed limelight as the voice of ‘Samay’ of BR Chopra’s television mega serial ‘Mahabharat’. 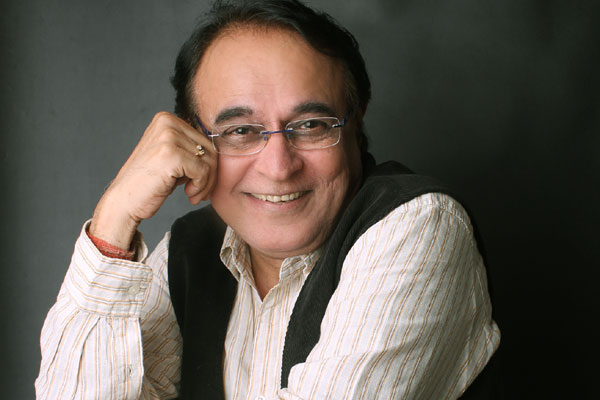 Bhimani started as the news anchor of Bombay TV. An expert in the fields of commercials, corporate ads and documentaries, he is a veteran of over 22,000 recordings. Some of his celebrated writings are feature films ‘Kashmir-the Ultimate Solution’ and ‘ISIS-Enemies of Humanity’. He has laurelled with the President’s Medal in the National Film Awards 2016 in the category of voice-overs and narration. He is also the only anchor to receive a Gold Disc from HMV (the Gramophone Company of India).

8. Abhay Singh Chautala (1963)- He is a member of the Haryana Legislative Assembly for the constituency of Ellenabad. He is the youngest son of former Haryana Chief Minister Choudhary Om Prakash Chautala. 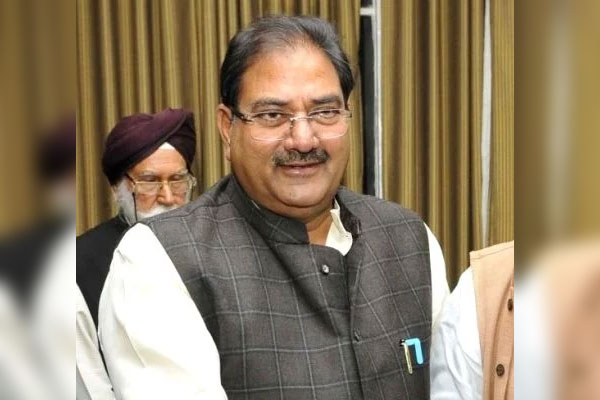 Being a sports enthusiast and national level volleyball player in his millennial days, Abhay Chautala has introduced various policies for the development of sports in the state. He has set up rural stadiums and coaching institutions in various parts of the state. He is the President of the Haryana Olympic Association. That apart, he has also worked for women empowerment by propagating the right to education and active participation in sports for girls.

9. Krishanu Dey (1962)- He was an Indian footballer from Kolkata. He started his career with the Police A.C. Team in 1979 and debuted for India in Great Wall Cup against China in June 1984. Fans called him ‘Indian Maradona’. 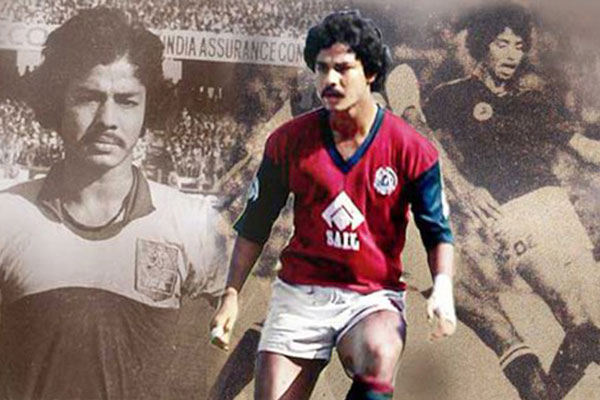 Krishanu perished to pulmonary disorder and multiple organ failure in March 2003 in a hospital in Kolkata. To celebrate his memories, the Indian Football Association named their under-19 football league after him.