This extramarital dating platform in India is making waves 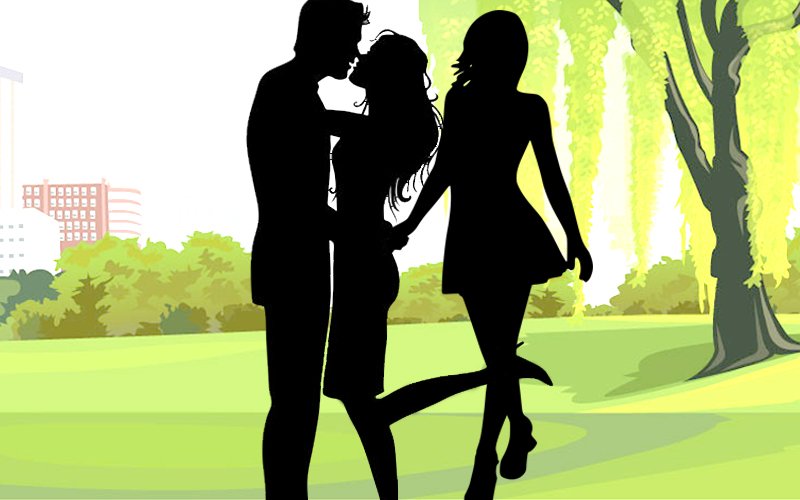 New Delhi: It is time to move on from dating apps like Tinder or Bumble as a French online dating community platform called Gleeden – the world’s first extra-marital dating website for married people – is making waves in India.

Primarily marketed to women – specifically those who are already in a relationship – the platform was launched in France in 2009 and arrived in India in 2017.

Today, it has over 4.9 million registered users globally, mostly from the European Union. In India, it has crossed over 300,000 subscribers within less than two years of its launch.

Gleeden.com is run by a female team and is completely free for women users.

However, “men are evaluated by women and are charged from anywhere from Rs 750 to Rs 9,500 to join the platform”, says the platform.

According to media reports, the age group is between 34 and 49 years. Several professionals such as lawyers, doctors and senior executives have joined the platform in India.

“I’ve met many charming men who have been very nice to me. I had a relationship with one of them for over a year. We have shared wonderful moments, we spent nights and even weekends together… Intimacy was important, but that was not the most important thing between us…,” writes Senorita30, a 38-year-old who has been married for 18 years, on Gleeden.com.

A 44-year-old man who goes by the name “Dating4Fun” and married for 15 years, says he subscribed to Gleeden two years ago.

“I’ve met different people, but that didn’t really lead anywhere at the beginning. First, I’ve lived a beautiful story with someone that ended up a few months later. I’ve been in an amazing new relationship for about eight months now. It feels so good!” he posted.

The platform says it guarantees anonymity and has a strict 24/7 moderation policy for a qualitative community of members.

“Free for women! For men, there is a credits-based system without obligation,” said the platform.