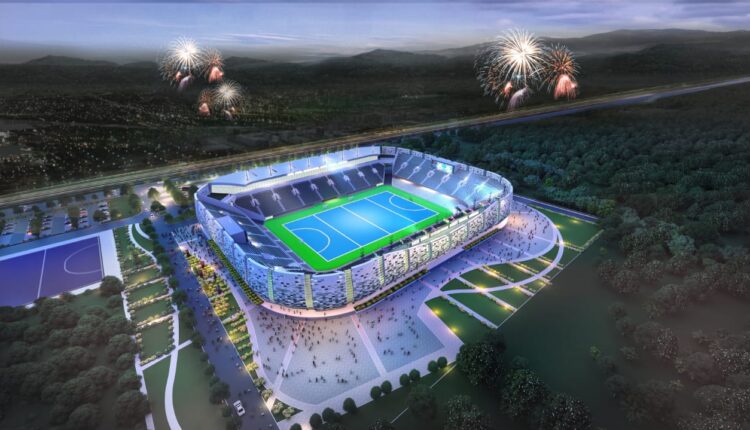 Rourkela: The foundation stone of India’s largest hockey stadium in Rourkela city was laid by Odisha Chief Minister Naveen Patnaik today. It will be named after freedom fighter Birsa Munda.

Below are the graphical representation of the proposed hockey stadium: 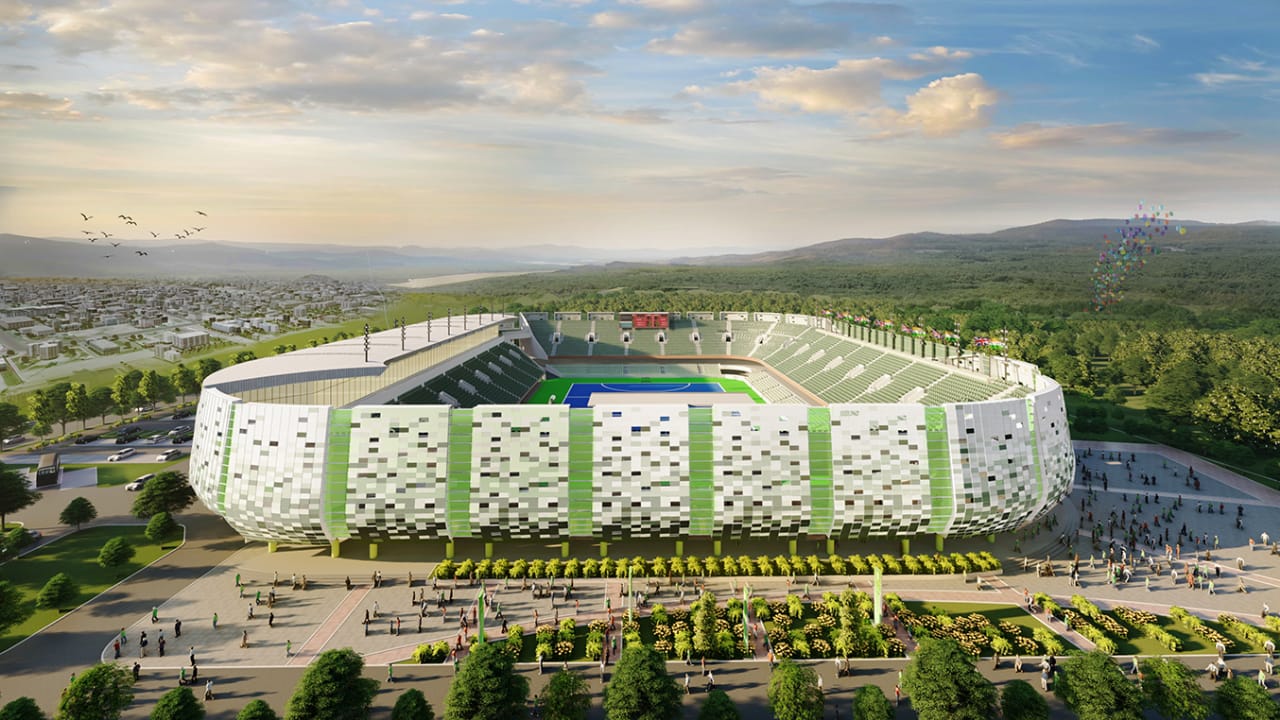 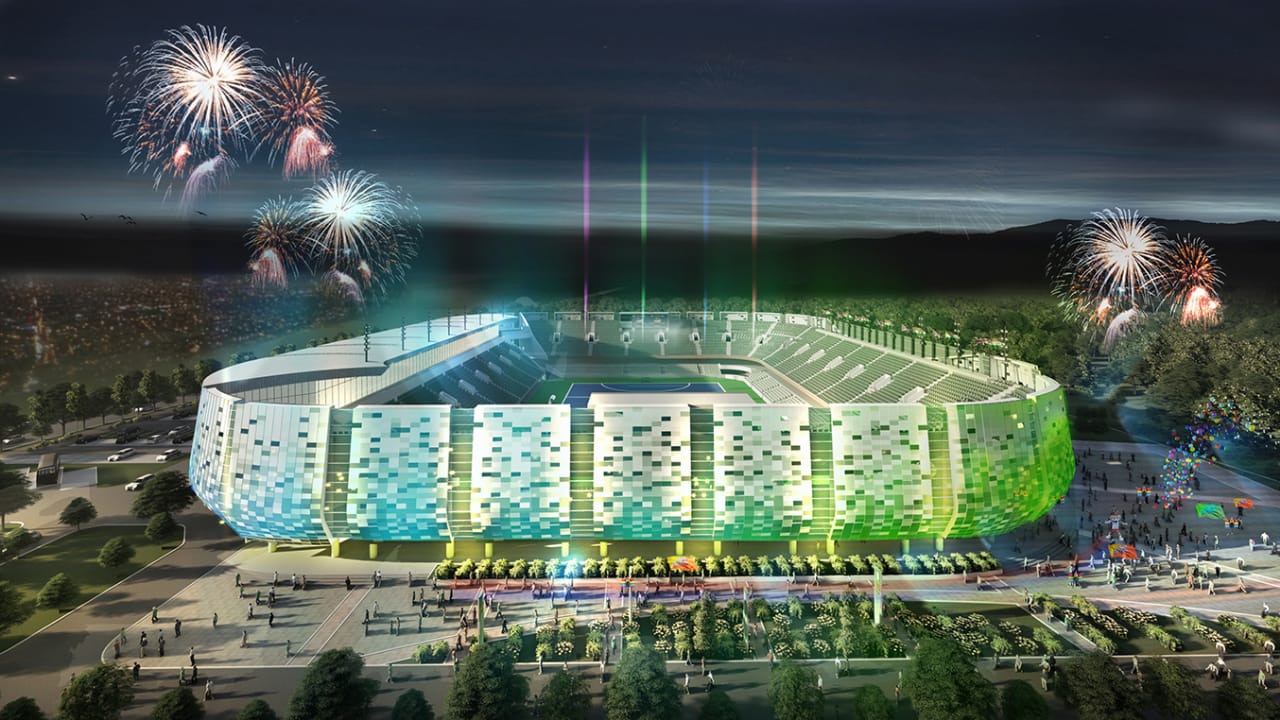 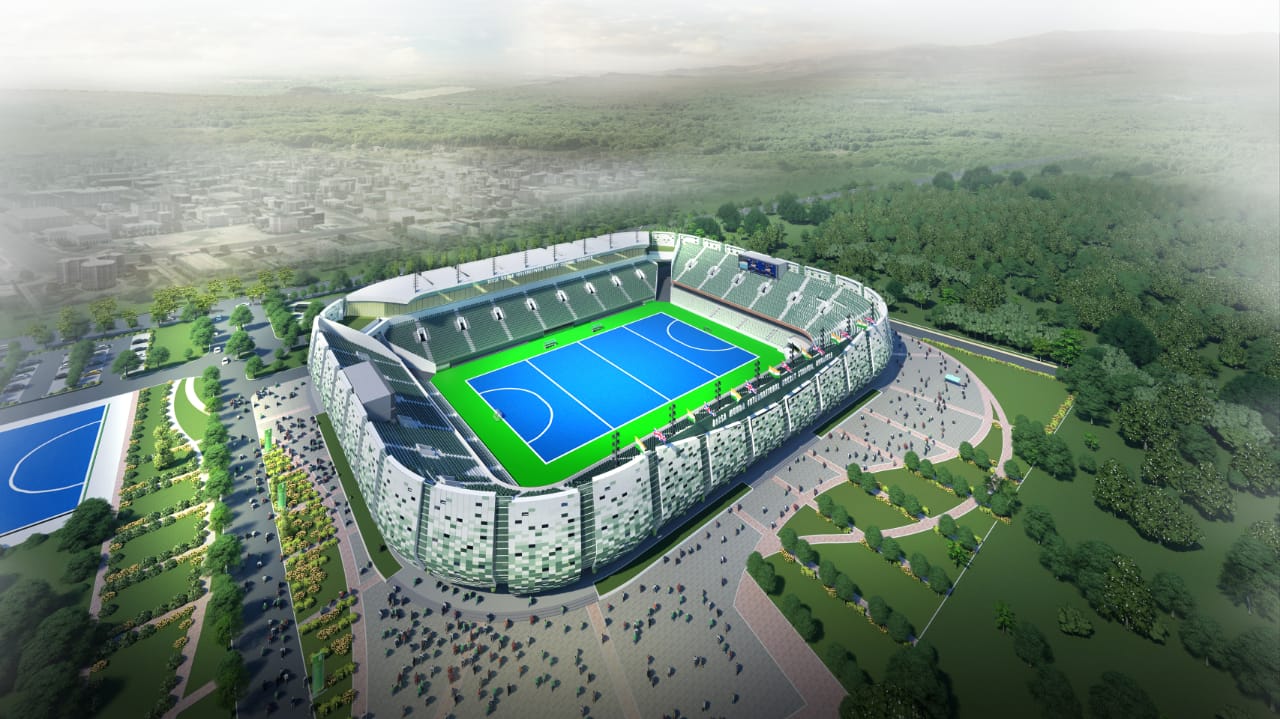 The stadium here and the Kalinga Hockey Stadium in Bhubaneswar will jointly host the Men’s Hockey World Cup-2023. The stadium to be developed over 15 acres of land inside the Biju Patnaik University of Technology (BPUT) campus here will have a seating capacity of 20,000 with allied facilities.

Odisha chief secretary Suresh Chandra Mohapatra had said that the proposed world-class hockey stadium will be developed within one year.