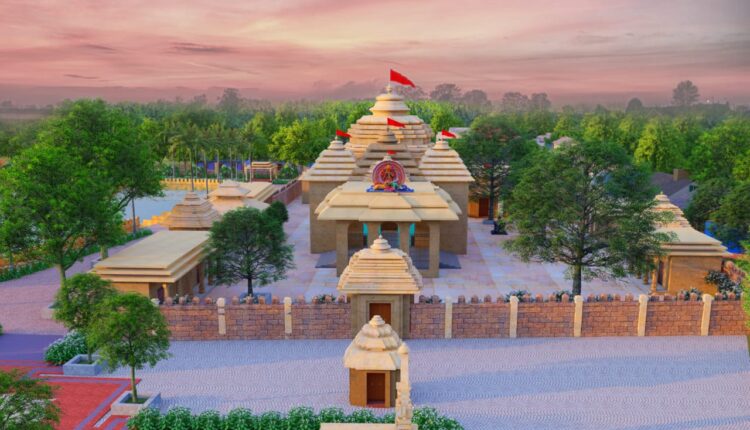 During a meeting at Bhubaneswar, Patnaik directed the Works Department to complete the development work at Maa Sarala shrine within one year at the cost of Rs 42 crore in the first phase.

The eighth century shrine built in Bhowmikar dynasty will be renovated under the 5T initiative. Recently, 5T secretary VK Pandian visited the shrine and held talks with the stakeholders, and directed the Works Department to prepare a master plan. Accordingly, the Works Department made a presentation before the Chief minister. 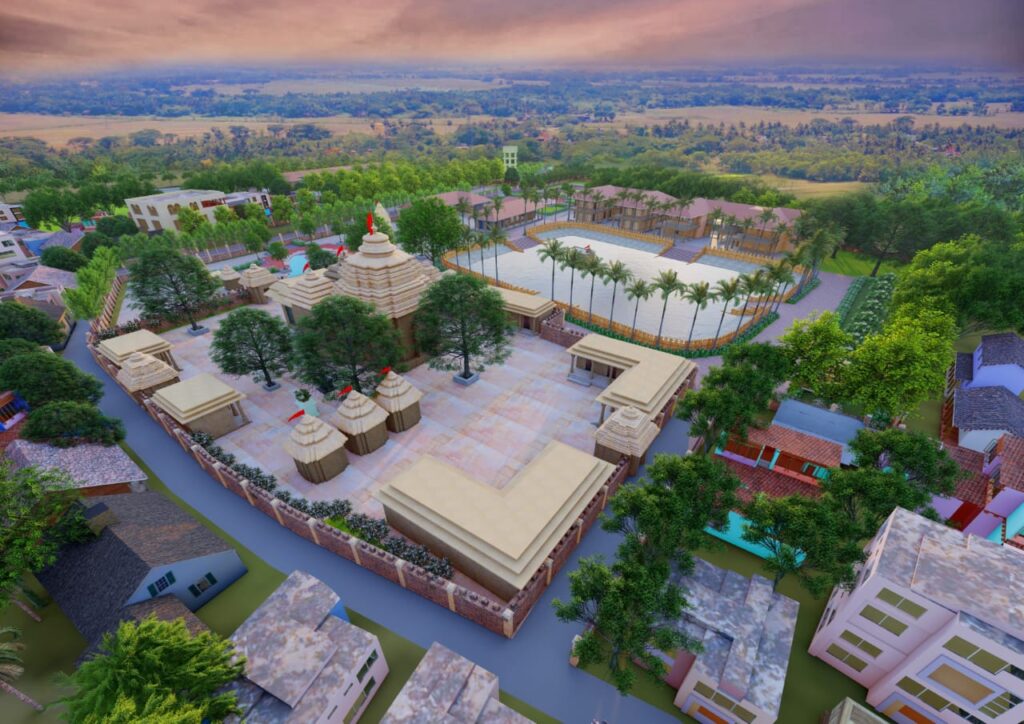 Sources at the Chief Minister’s Office said Maa Sarala shrine has been included under the Integrated Development of Heritage and Monuments and Tourists Destination.

As per the plan, temples and ponds on the premises of Maa Sarala shrine will be developed. Magnificent boundary wall with four gates will also be constructed. 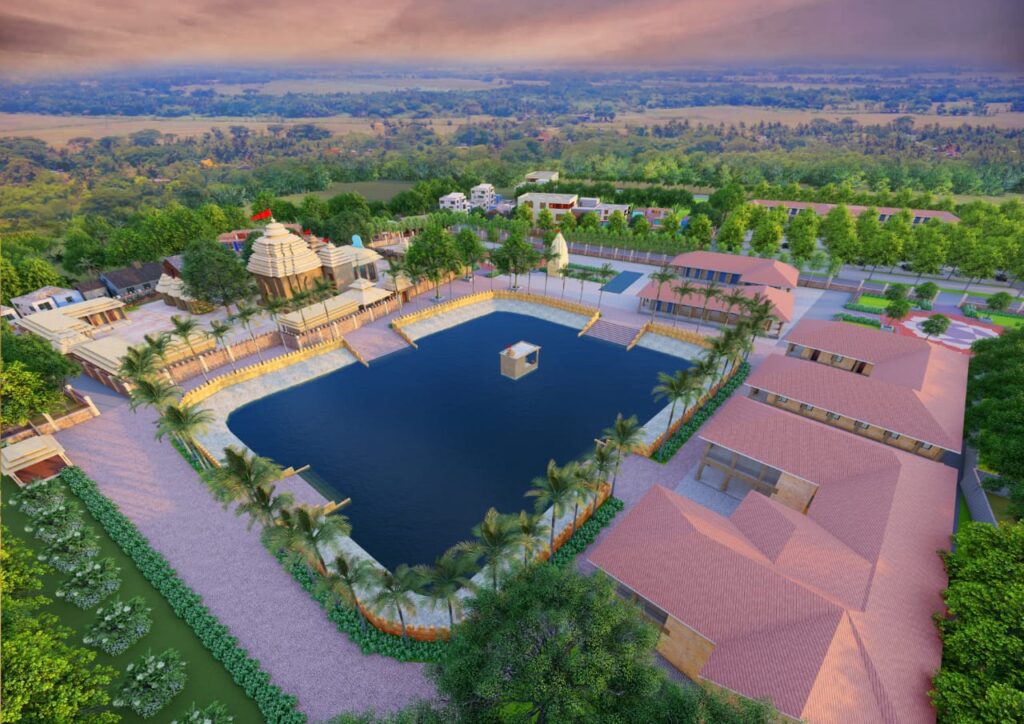 For the convenience of devotees and servitors, Bhog and Deepa mandap, shoe stand, police control room and temple office will be constructed as part of the master plan.

The shopkeepers who will be displaced due to development activities at the shrine will be rehabilitated. As many as 72 businessmen at a nearby shopping complex will also be rehabilitated, the sources added. 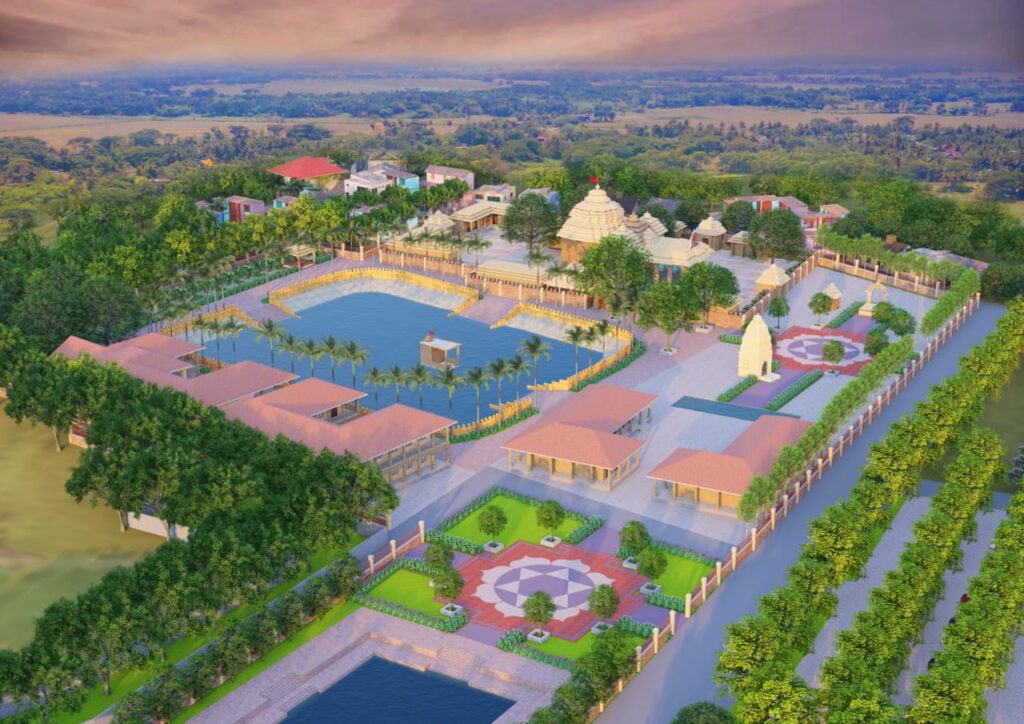 It is worth to be mentioned that Maa Sarala shrine is an integral part of Odia literature. Adi Kabi Sarala Das is believed to have blessings of the goddess which helped him to write Mahabharata in Odia, thereby enriching the Odia literature. 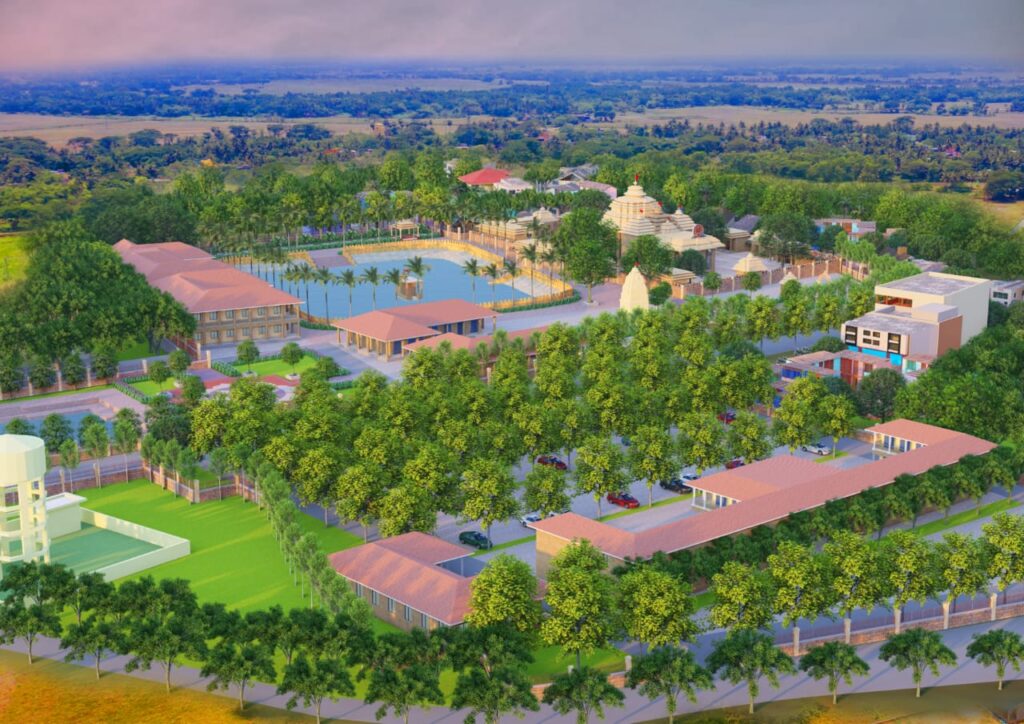 A bronze statue of Adi Kabi Sarala Das will be installed near the banyan tree at Nanda Deula.

The road connecting the temple will be widened in the second phase.