Three arrested for duping people with fake appointments in Odisha 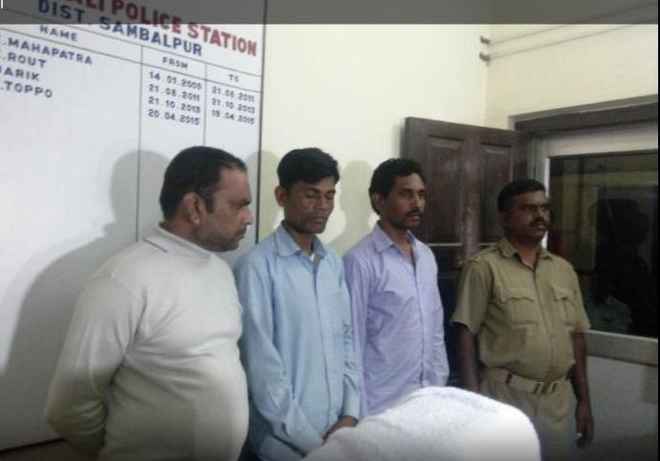 Three persons were arrested on Wednesday for allegedly duping 135 people of around Rs 7 lakh providing them fake appointments in Odisha’s Sambalpur district.

According to Dhanupali police sources, the three had duped 135 people of around Rs 7.29 lakh by publishing a fake advertisement for the job of district, block and gram panchayat conveners with their organization.

While providing them offer letters, the accused had taken Rs 5,600 each from the candidates. The victims lodged a complaint with police after not getting salary since Nov 2016.