Three critical in explosion during boat construction near Chilika 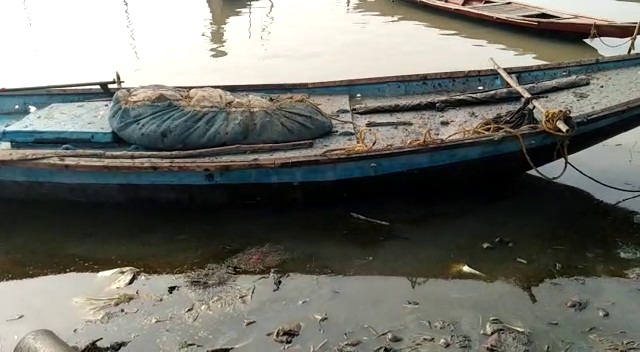 Brahmagiri: Three persons sustained severe injuries in an explosion during construction of the fiber boats near Chilika here this morning.

The victims were identified as Abhiram Behera, Abinash Behera and Babrubahan Behera.

The injured persons were immediately rushed to the Rebana Nuagaon CHC in critical condition for treatment. Later, they were shifted to the District Headquarters Hospital in Puri.

According to reports, the explosion took place at around 9.30 am at Bhagabat Sahi under Arakhakuda Marine police limits where Abhiram and Abinash were showing the technique of boat making to their associate Babrubahan after mixing two chemicals and setting fire to it.

All the three sustained critical injuries on face, hands and legs. The chemical items were kept outside the house of Babrubahan.

On receiving information, the marine police reached the spot and launched a probe into the incident.