Three held for gangrape in Delhi 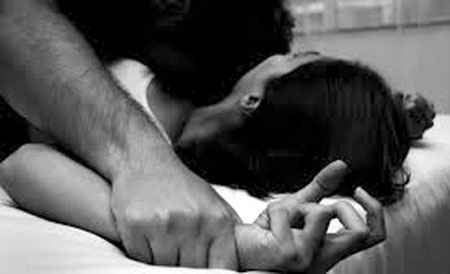 Three persons accused of allegedly gang raping a 21-year old woman in a moving car have been held, police said.

According to police on Tuesday the woman was molested by three persons known to her in a moving car from Lajpat Nagar to Moti Bagh’s slum area in south Delhi.

Police said the incident took place on Monday late night when all the accused persons, Aarif, Vijay and Mubaarak along with victim went for a joyride. They took the victim at Moti Bagh area and raped her.

After dropping the victim near Janta Camp in Moti Bagh area, the three escaped the spot, police said.

“We have arrested Mubaarak, Aarif and Vijay from their residence after late night raids,” said Deputy Commissioner of Police Romil Banniya.

Mubaarak worked as a parking attendant in Okhla area, Aarif worked as a driver and Vijay was a local fruit vendor. The victim resides in a slum area of Tuglakabad area. (IANS)

Kim Kardashian voted celebrity people most want to have sex with