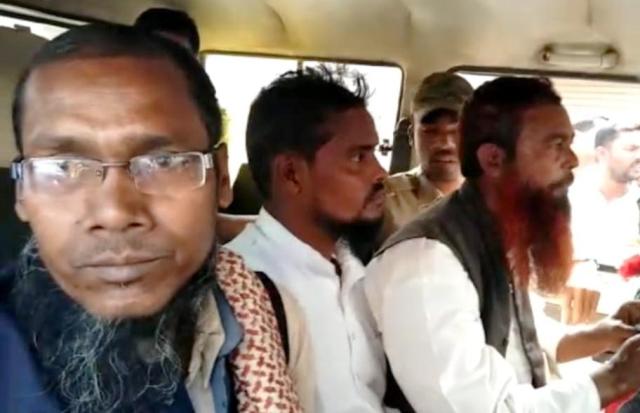 The locals captured three persons and seized Rs 2,000-counterfeit notes from their possession at Sahadevkhunta bus stand in Balasore town in the afternoon. Later, they handed over the accused persons to the police.

According to reports, the three youths had been to Remuna by an auto from Sahadevkhunta 15 days ago. The money they had paid to the auto driver was reportedly fake.

The matter came to fore when the auto driver spotted the three at Sahadevkhunta bus stand while seeking an auto for traveling to Remuna. He with help of other auto drivers captured the trio and informed the police.

Police detained them for interrogation and seized few fake notes from their possession. The notes will be sent to the Reserve Bank of India in Bhubaneswar for examination of its genuineness.

However, the accused persons refuted the allegation of their involvement in fake note racket. They said that they were going to Remuna for fund collection to open a ‘madrasa’.