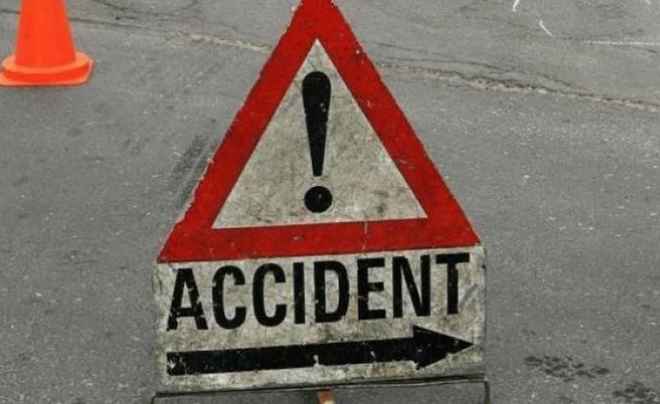 Sources said two persons were killed in a bike accident on national highway-20 near Jadichata under Sadar police station of the district. The deceased have been identified as Ranjan Nayak and Deba Munda of Sankari village.

The incident took place when an unidentified vehicle hit the bike they were travelling on near Jadichata. The duo, who was returning to their houses after watching Jatra, died on the spot.

In a separate incident, the driver of a trailer died after the vehicle lost control and turned turtle near Anjar on NH-49. The identity of the deceased is yet to be ascertained.

On receiving information, Sadar police reached the spot and sent the body to district headquarters hospital (DHH) for post-mortem.

Six boars fall into well in Sonepur, fished out