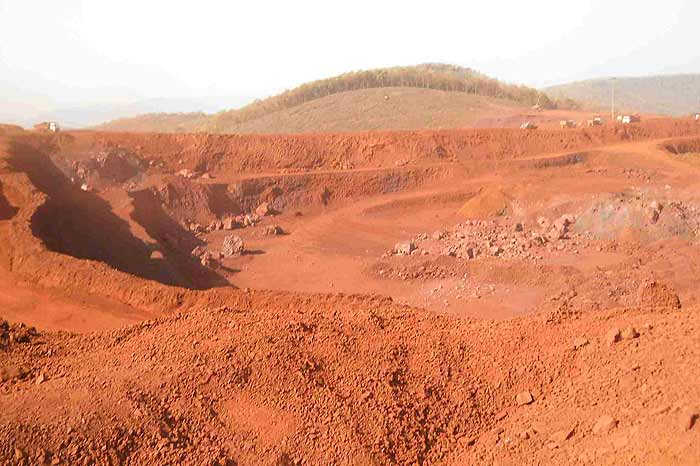 Keonjhar: In a tragic incident, three labourers engaged in soil mining were killed and another woman was critically injured today in a landslide near a village in Odisha’s Keonjhar district.

According to police, the Fire and Emergency Services personnel have been engaged in an exercise to remove the trapped labourers and after a minutes of search the bodies of three men were recovered.

The three recovered bodies have been identified as Niraj Juang, Keshav Juang and Rekha Dehury of Tulasichaunra village.

The woman, who also hails from the same village, was rushed to the District Headquarters Hospital here. Her condition is stated to be critical.

The bodies were sent for post-mortem to Keonjhar DHH.

“Total four persons were engaged in soil mining and three were dead and one critical,” said Keonjhar Town police Inspector-In-Charge Somanath Jena, adding further investigation into the incident is underway.

The incident led to mild tensions in the area.